The Navy continues to build the next-generation attack submarine, the Virginia (SSN 774) class. More than a dozen Virginias have been commissioned to date, and they will replace Los Angeles Class submarines as they retire. The Virginia class has several innovations that significantly enhance its warfighting capabilities, including in littoral — or coastal — operations. Virginia class SSNs have a fly-by-wire ship control system that provides improved shallow-water ship handling. The class has special features to support SOF, including a reconfigurable torpedo room which can accommodate a large number of SOF and all their equipment for prolonged deployments and future off-board payloads. The class also has a large lock-in/lock-out chamber for divers. In Virginia-class SSNs, traditional periscopes have been supplanted by two photonics masts that host visible and infrared digital cameras atop telescoping arms. With the removal of the barrel periscopes, the ship’s control room has been moved down one deck and away from the hull’s curvature, affording it more room and an improved layout that provides the commanding officer with enhanced situational awareness. Additionally, through the extensive use of modular construction, open architecture, and commercial off-the-shelf components, the Virginia class is designed to remain state-of-the-practice for its entire operational life through the rapid introduction of new systems and payloads.

As part of the Virginia-class’ third, or Block III, contract, the Navy redesigned approximately 20 percent of the ship to reduce their acquisition costs. Most of the changes are found in the bow where the traditional, air-backed sonar sphere has been replaced with a water-backed Large Aperture Bow (LAB) array which reduces acquisition and life-cycle costs while providing enhanced passive detection capabilities. The new bow also replaces the 12 individual Vertical Launch System (VLS) tubes with two large diameter 87-inch Virginia Payload Tubes (VPTs), each capable of launching six Tomahawk cruise missiles. The VPTs simplify construction, reduce acquisition costs, and provide for more payload flexibility than the smaller VLS tubes due to their added volume. The design changes were successfully proven out during USS North Dakota’s (SSN 784) builder sea trials in August 2014. Block III hulls include the eight ships procured from 2008 through and 2013 (SSNs 784-791.)

The next major change will be incorporation of the Virginia Payload Module (VPM), planned for the Block V submarines (2019-2022). VPM, currently in the early concept development phase, will add four additional payload tubes — each capable of carrying seven Tomahawk cruise missiles — into the Virginia class design. The VPM tubes will be very similar to the VPTs utilized on Block III and forward ships. By using these tubes in the VPM, the Navy will leverage mission-proven components for the new module, thereby minimizing design and cost risk. 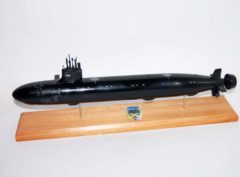 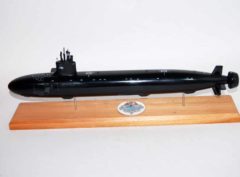 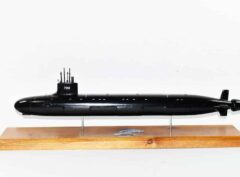 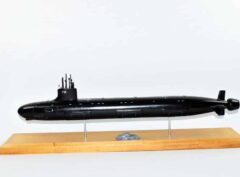 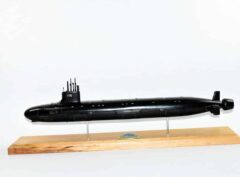 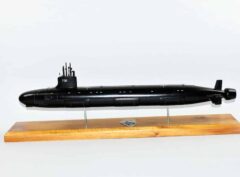 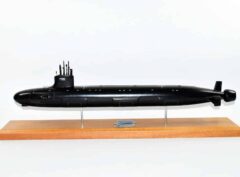 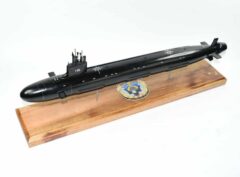 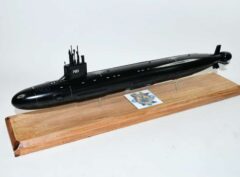 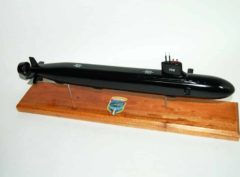 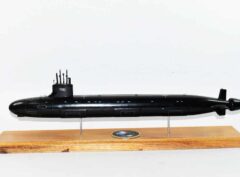 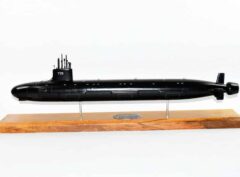 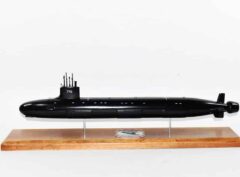 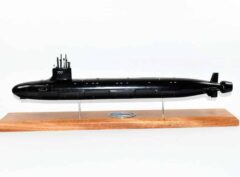 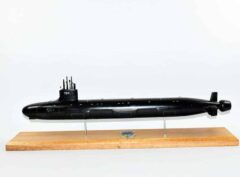 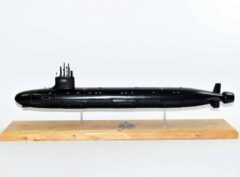 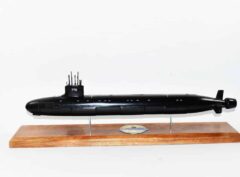 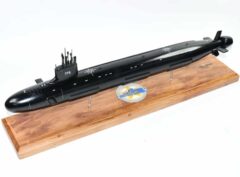 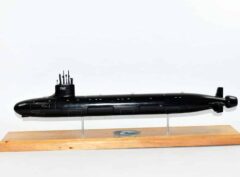 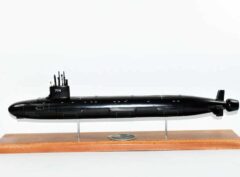 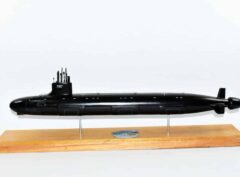