Dive with the USS Hawaii (SSN-776) Submarine Model again in this handcrafted 20-inch submarine. Each piece is carved from wood and handpainted to provide a piece you’ll love. 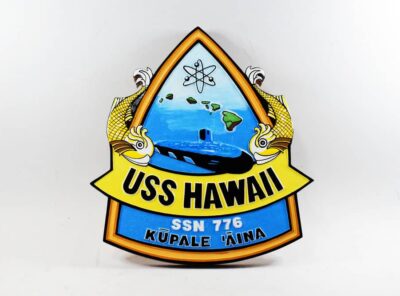 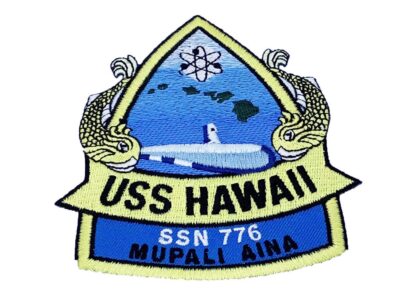