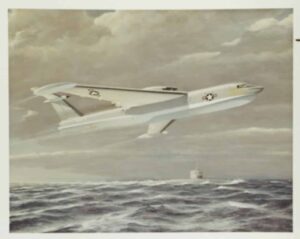 The Martin P6M SeaMaster, built by the Glenn L. Martin Company, was a 1950s strategic bomber flying boat for the United States Navy that almost entered service; production aircraft were built and Navy crews were undergoing operational conversion, with a service entry about six months off, when the program was cancelled on 21 August 1959 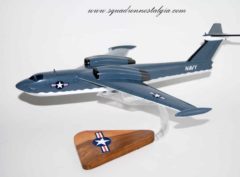 P6M SeaMaster A classic might have been test aircraft of the P6M Seamaster. Each model is crafted from wood and hand painted to provide a piece you’ll love. 18 inches The Martin P6M SeaMaster, built by the Glenn L. Martin … Read More