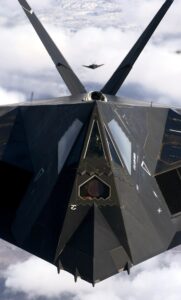 The F-117 Nighthawk was a stealth fighter aircraft developed and produced by the Lockheed Corporation (now Lockheed Martin) for the United States Air Force (USAF). It was the first operational stealth aircraft in the world and was used for a variety of missions, including air strikes, reconnaissance, and electronic warfare. The F-117 was designed to be difficult to detect by radar, and it used a number of technologies and design features to achieve this goal, including radar-absorbing materials and a highly irregular shape. 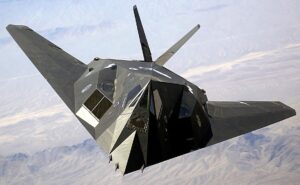 The F-117 Nighthawk was used extensively during the Gulf War in 1991 and played a key role in  the conflict. It was also used in a number of other operations, including the Kosovo War in the late 1990s and the War in Afghanistan in the early 2000s. The F-117 was retired from service in the mid-2000s and was replaced by newer stealth aircraft, such as the F-22 Raptor and the F-35 Lightning II. 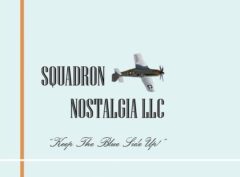 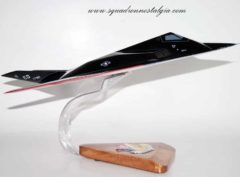 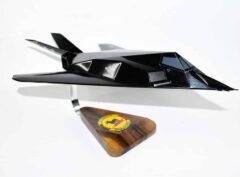