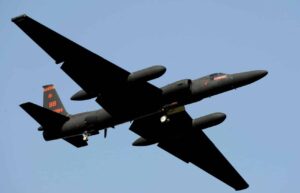 The U-2 Dragon Lady is a high-altitude reconnaissance aircraft developed by the United States in the 1950s. It is designed to be able to fly at extremely high altitudes, allowing it to gather intelligence and conduct surveillance over a wide area.

Some of the notable features of the U-2 Dragon Lady include: 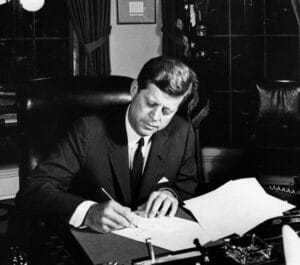 Overall, the U-2 Dragon Lady is a highly advanced reconnaissance aircraft that is designed to be able to operate at high altitudes and gather intelligence from a distance. Its high-altitude performance, advanced sensors and cameras, stealthy design, and long range make it an effective and valuable asset for intelligence gathering and surveillance.

18 inch Model /  Made from Mahogany 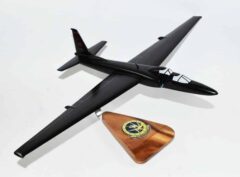 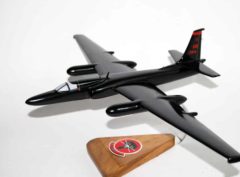 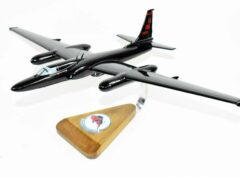