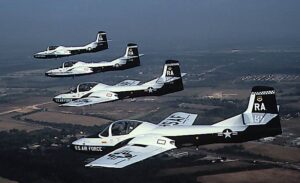 The T-37 Tweet was a small, two-seat, jet-powered trainer aircraft that was developed for the United States Air Force (USAF) in the 1950s. It was designed to provide student pilots with their first experience flying jet aircraft and was used extensively for this purpose for several decades.

Some of the notable features of the T-37 Tweet include:

Overall, the T-37 Tweet was a highly successful trainer aircraft that was used by the USAF and several other countries for several decades. It was known for its low cost, simplicity, durability, and effectiveness as a trainer, and played a key role in the development of many military pilots. 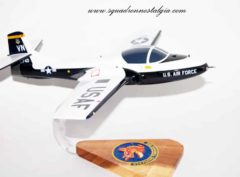 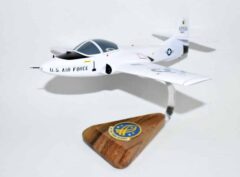 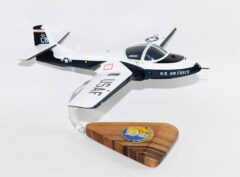 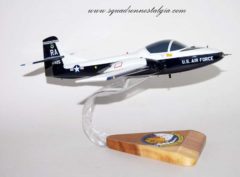 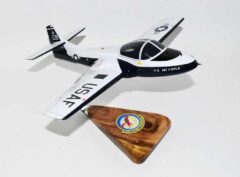 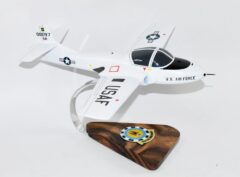 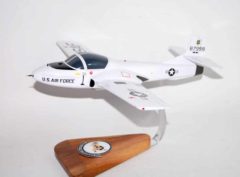 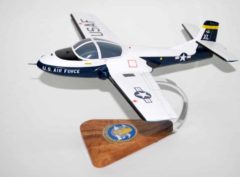 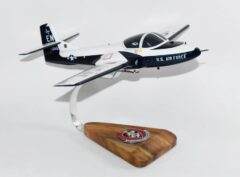 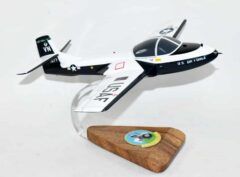