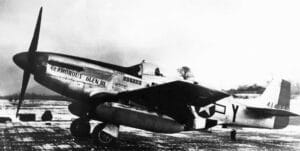 The P-51 Mustang was a highly advanced and effective fighter aircraft used by the United States and its allies during World War II. It was designed and built by the North American Aviation company in response to a request from the British government for a new long-range fighter aircraft. The P-51 was powered by a powerful V-12 engine and had a range of over 1,000 miles, making it capable of escorting bombers on long-range missions deep into enemy territory.

One of the key features of the P-51 Mustang was its streamlined design, which gave it excellent performance at high speeds. It was also equipped with a powerful armament of machine guns and could carry a variety of bombs and rockets. The P-51 was used extensively in the European Theater of World War II and was also deployed in the Pacific Theater.

Scale models are important for a variety of reasons. They can be used for educational purposes, to teach people about the design and features of the aircraft. They can also be used by aviation enthusiasts and collectors to display in their homes or offices. Additionally, scale models are often used by professionals in the aerospace industry to study the design and engineering of aircraft and to test new designs and technologies. 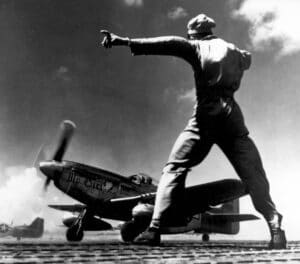 In summary, the P-51 Mustang was a highly advanced and effective fighter aircraft that played a crucial role in World War II. A scale model of the P-51 is an important tool for education, enjoyment, and professional use, and is a great way to appreciate the design and engineering of this iconic aircraft. 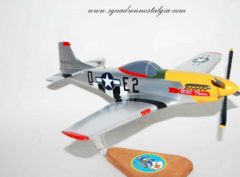 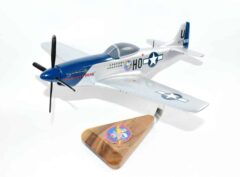 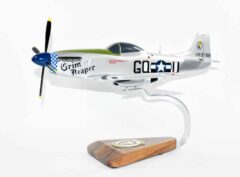 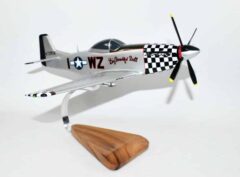 Big Beautiful Doll P-51 Mustang Fly with the Big Beautiful Doll of the 78th Fighter Group in this handcrafted P-51 model. Each piece is carved from wood and hand painted to provide a piece you’ll love. Length – 15.5 inches … Read More 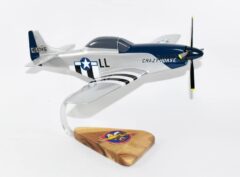 Fly with the Crazy Horse in this hand-crafted P-51 Model. Each piece is carved from wood and hand painted to provide a piece you’ll love. 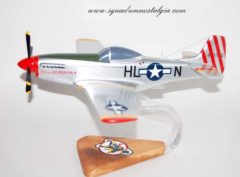 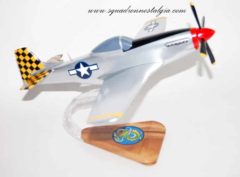 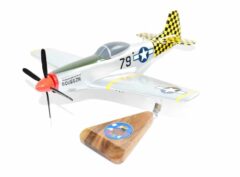 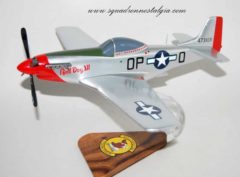 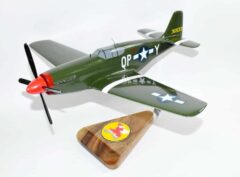 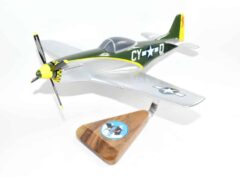 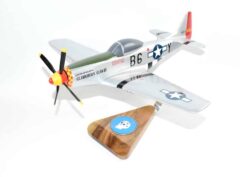 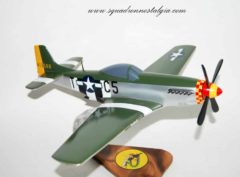 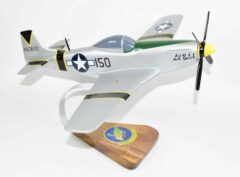