Fly with the Bobcats of VT-24 again in this handcrafted TA-4J piece. Each model is carved from wood and handpainted to provide a piece you’ll love.

Fly with the Bobcats of VT-24 again in this handcrafted TA-4J piece. Each model is carved from wood and handpainted to provide a piece you’ll love.

NAS Chase Field
Originally under construction as Beeville Municipal Airport, it was leased in 1943 by the U.S. Navy to satisfy the increasing demand for trained pilots necessitated by World War II. Not initially intended to be a permanent base, it closed in July 1946. In August 1952, it was then purchased by the Navy to again relieve congestion at Naval Air Station Corpus Christi in preparation for the Korean War. Jet training began there in 1954.[1][2][6] It operated as Chase Field until 1968, when it was redesignated as a full Naval Air Station to meet the demand for pilot training during the Vietnam War.[7] It was tasked with preparing U.S. Navy and U.S. Marine Corps Student Naval Aviators to be strike pilots in sea-based jet fighter and attack aircraft. Training for selected NATO and Allied student jet aviators was also conducted at NAS Chase Field.

In the early 1990s the Base Realignment and Closure Commission (BRAC) decided that NAS Chase Field would be shuttered. At the time of its closure in 1993, it was home to Training Air Wing Three (tail code “C”), part of Naval Air Training Command, with training squadrons VT-24 Bobcats, VT-25 Cougars, and VT-26 Tigers flying the T-2C Buckeye and TA-4J Skyhawk II jet trainers. The wing was disestablished on 31 Aug 1992,[8] prior to the closure of the base. After its closure, the installation was redeveloped into Chase Field Industrial Complex. 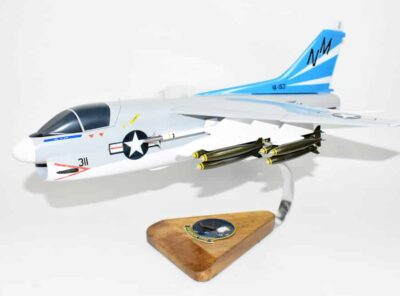 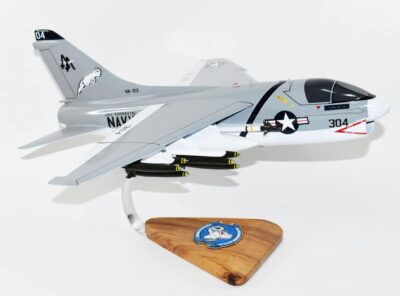 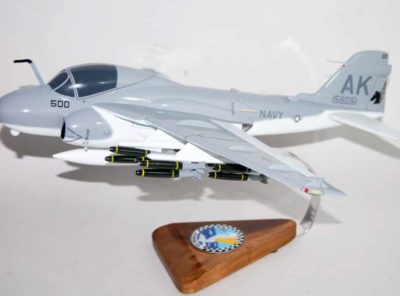 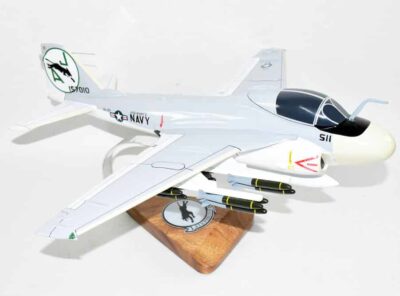 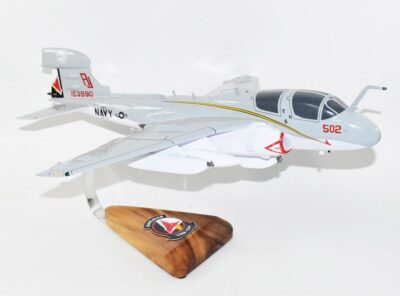