Fly with the VP-40 Fighting Marlins in this handcrafted P-8A Model. Each piece is carved from wood and hand painted to provide a piece you’ll love. 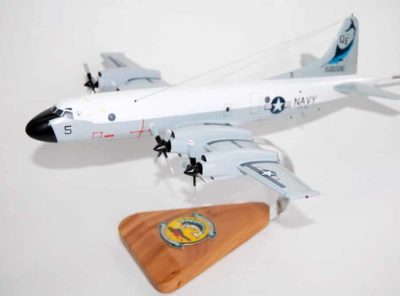 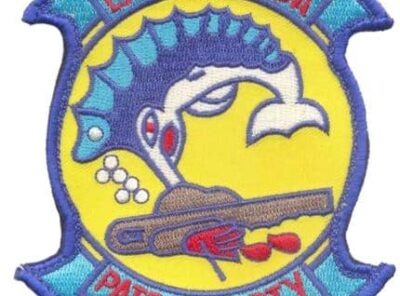 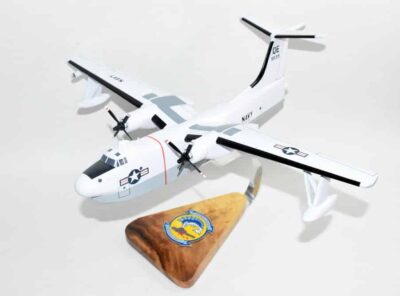 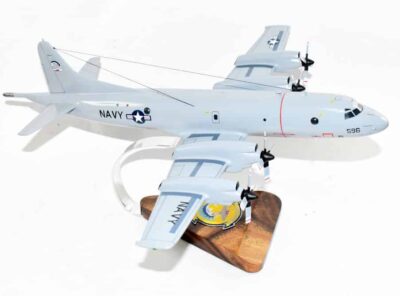 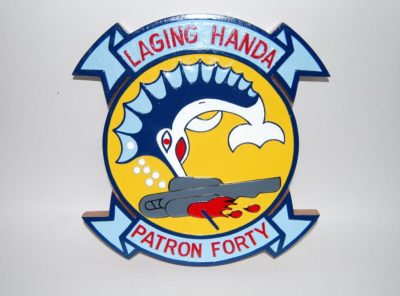 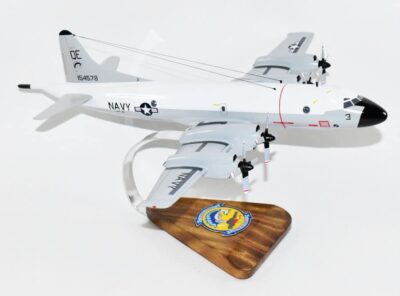 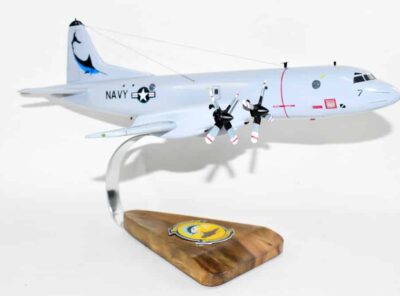 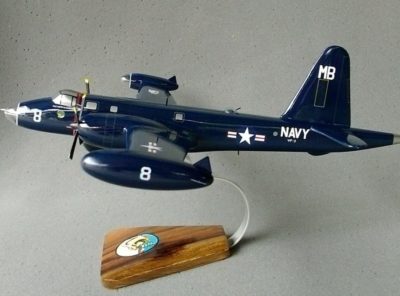 VP-3 Huskies P2V-5 Model A beautifully carved P2V-5 from the VP-3 Huskies.   Besides expert carving and painting, this model enjoys premium detail with clear pieces for the turrets and search lights and MAD Boom.   The size is approx 17 inches … Read More 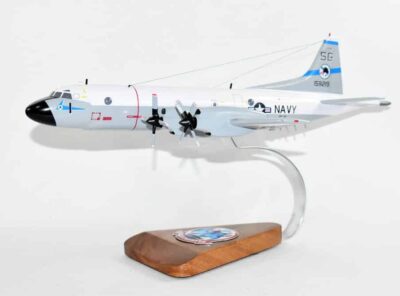 VP-50 Blue Dragon P-3c (1982) Model Fly again with the Blue Dragons of VP-50 with this 18 inch wooden P-3c Orion model. Each model is carefully carved from wood and meticulously painted to provide a piece you will be proud … Read More 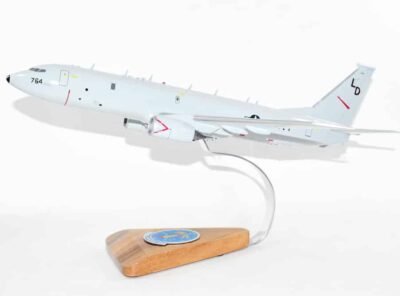 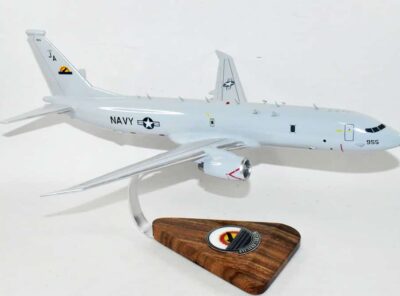 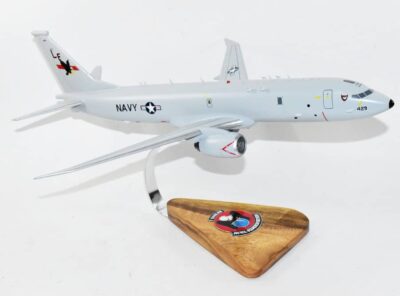 We’re making one BUNO at a time in this 18 inch VP-16 War Eagle P-8a Poseidon model.  Each model is carefully crafted from wood by artisans to mimic the P-8a that flies for the War Eagles. 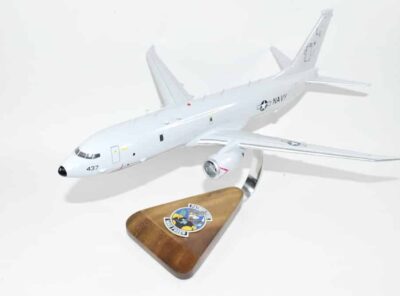