Fly with the VMA-121 Green Knights in this handcrafted A-4 Skyhawk model. Each piece is carved from wood and handpainted to provide a piece you’ll love.

Vietnam War
In August 1966, under the command of LtCol Donald Stiver, the Green Knights ferried their A-4E Skyhawks to MCAS Iwakuni, Japan and after preparatory training in Japan and Okinawa, began combat operations from Chu Lai Air Base, South Vietnam in December, 1966. In May 1967 VMA-121 shattered the old ordnance record for Marine Attack Squadrons by delivering over 1750 tons of ordnance in combat operations. After six months of combat operations, the squadron rotated back to MCAS Iwakuni, Japan and Naha Air Base, Okinawa before returning to Chu Lai for another combat tour in September 1967. During the first six months of that deployment, VMA-121 supported 118 major operations.

In early 1969, the squadron was reconstituted at MCAS Cherry Point, North Carolina and newly designated as VMA(AW)-121 to reflect the squadron’s transition to the all weather attack mission with the Grumman A-6 Intruder. The Green Knights were now capable of acquiring and destroying surface targets in any weather, day or night, with a wide variety of air-to-ground ordnance. The squadron participated in a 13 month deployment to MCAS Iwakuni Japan as a member of 1st MAW. While stationed in Japan, the squadron participated in training exercises at Cubi Point Phillipines, and Team Sprit in Yechon, Korea. The Green Knights returned to El Toro in June of 1978 and the Commanding Officer was Lt. Col. “WALDO” Adams.

On November 11, 1985, operational control of VMA(AW)-121 was transferred to Commander, Carrier Airwing Two attached to the USS Ranger (CV-61). In July 1987, under the command of LtCol. Joe “Java” Weston, the squadron deployed aboard the Ranger on a six-month WestPAC/Indian Ocean cruise. Arriving on Gonzo Station in the North Arabian Sea, the squadron participated in Operation Earnest Will, the escorting of reflagged Kuwaiti tankers.

In February 1989, the squadron once again set sail aboard the Ranger for another WestPAC/Indian Ocean cruise under the command of Pete “NODAC” Jacobs. Upon return to MCAS El Toro in August 1989, operational control of VMA(AW)-121 was transferred back to Commander, 3rd Marine Aircraft Wing (3rd MAW). 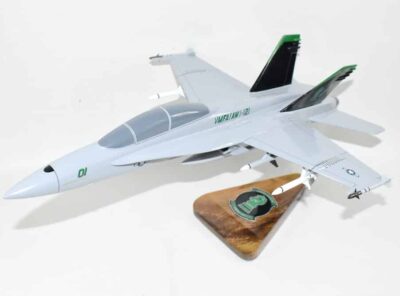 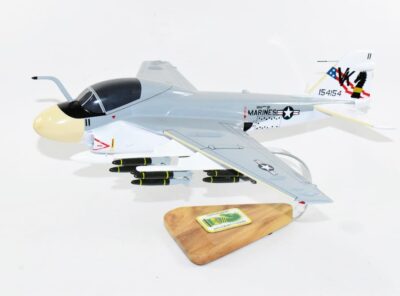 Fly with the Green Knights again in this bicentennial A-6 model. Carefully carved from Mahogany and then hand painted, it’ll provide you a piece that you’ll be proud to display. 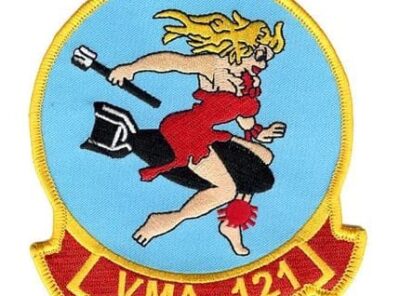 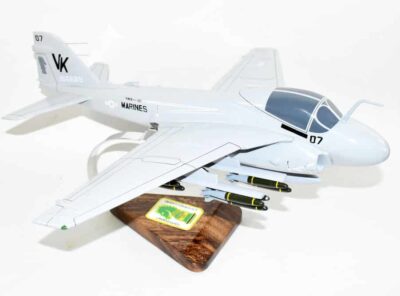 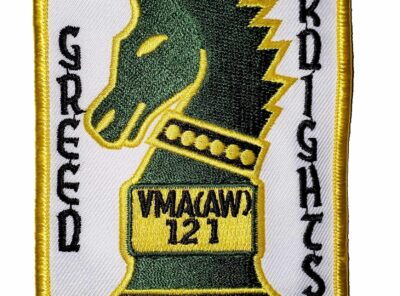 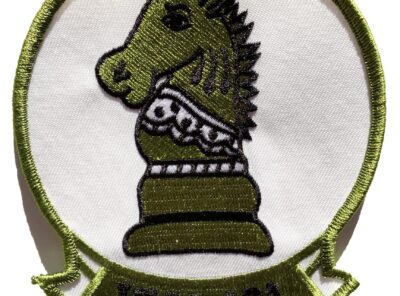 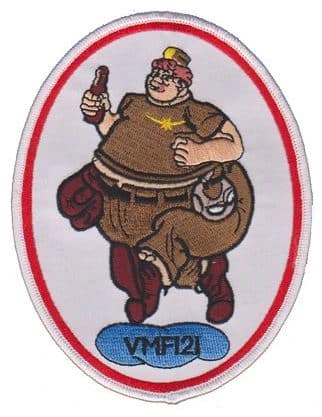 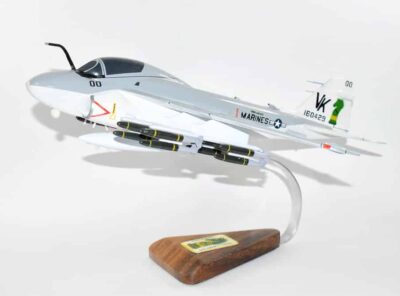 VMA(AW) 121 Green Knights A-6 (1983) Model Fly with the Green Knights again in this bicentennial A-6 model. Carefully carved from Mahogany and then hand painted, it’ll provide you a piece that you’ll be proud to display. Specifications: Length: 18 … Read More