Fly with the VFA-113 Stingers in this handcrafted F/A-18C  model. Each model is carved from wood and handpainted to provide piece you’ll love.

In March 1956 VF-113 was redesignated Attack Squadron ONE HUNDRED THIRTEEN (VA-113). In April 1957, the Stingers transitioned to the A-4 Skyhawk, flying several different Skyhawk models over the next 11 years.

While operating from USS Shangri-La (CVA-38) in August-September 1958, the squadron was part of a task force that provided support to the Republic of China during the shelling of the Quemoy Island group by the Chinese Communists. The squadron was awarded the Battle Efficiency “E” for 1958, denoting it as the best Attack Squadron on the West Coast.

In the fall of 1961, the squadron embarked in USS Kitty Hawk (CV-63) for her transit, via Cape Horn, from NS Norfolk to her new home port at NAS North Island. The Stingers also moved to a new home at NAS Lemoore on 12 December 1961. In June 1964, squadron aircraft participated in Yankee Team operations, including aerial refuelling for RF-8A Crusaders and F-101 Voodoos, and search and rescue missions over South Vietnam and Laos. From November 1964 to October 1965, the squadron provided a detachment of personnel and A-4s for use as fighter protection for USS Bennington (CVS-20).

October 1965 brought the “Stingers” back to the Western Pacific for a combat deployment aboard USS Kitty Hawk (CV-63). The squadron flew numerous missions into North Vietnam against enemy lines of communications, as well as close air support in South Vietnam. In December 1965 during the squadron’s first line-period on Yankee Station, they participated in three major strikes against important North Vietnamese targets, including the Hai Phong Bridge, Uong Bi Thermal Power Plant and the Hai Duong Bridge.

The “Stingers'” second tour in Vietnam was aboard USS Enterprise, from 19 November 1966 to 6 July 1967, earning them Navy Unit Commendation. The squadron upgraded to the A-4F in October 1967.

The “Stingers” again deployed to South East Asia aboard Enterprise on 3 January 1968. En route to Yankee Station, the carrier was ordered to the Sea of Japan for operations following the seizure of the USS Pueblo (AGER-2) by the North Koreans. After return from deployment on 18 July 1968, the squadron transitioned to the A-7 Corsair II in December 1968, and was awarded the coveted Arlie Burke Award, and the Battle Efficiency “E” award for the year.

VA-113 upgraded to the A-7E in April 1970, and returned to combat operations in Southeast Asia during November 1970 aboard USS Ranger. The squadron’s performance during this deployment earned them the Admiral Wade McClusky Award, given annually to the “Outstanding Attack Squadron in the Navy.” Additionally, VA-113 earned the Chief of Naval Operations Safety Award for Fiscal Year 1971.

VA-113 departed Alameda, California in November 1972 for its sixth combat cruise to Southeast Asia. During this deployment the squadron participated in air strikes during Linebacker II and saw action over South Vietnam, Laos, Cambodia and North Vietnam.

May 1974 found the “Stingers” again returning to WESTPAC as an integral part of the Carrier Air Wing 2/Ranger team. VA-113 continued this association for the next eight years, completing four more peacetime WESTPAC deployments while compiling an accident-free safety record in the A-7E.

From 15 October 1980 to 22 March 1981, under the “Swing Wing Concept” to reduce the deck multiple on Ranger, VA-113 operated as a CVW-2 Detachment from NAS Cubi Point. In August 1982 the “Stingers” surpassed 40,000 accident-free flight hours which represented the longest accident-free period in the entire Navy A-7 community. In recognition of superior safety awareness and operations, the squadron was presented the prestigious Chief of Naval Operations Safety Award for 1982.

On 24 August 1983, the first F/A-18 Hornet bearing Stinger colors was delivered to VFA-125, and the VA-113 pilots began transition training. The Stingers were redesignated Strike Fighter Squadron ONE HUNDRED THIRTEEN (VFA-113) on 25 March 1983, and they completed the transition on 14 December 1983, becoming the first operational fleet Hornet squadron. 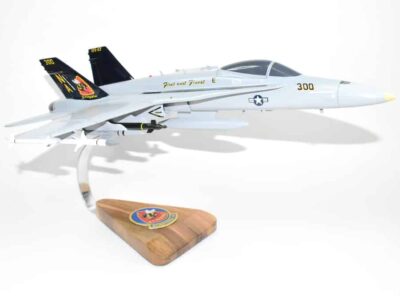 VFA-113 Stingers F/A-18C Model Fly with the VFA-113 Stingers in this handcrafted F/A-18C  model. Each model is carved from wood and handpainted to provide piece you’ll love. Length – 18 inches In March 1956 VF-113 was redesignated Attack Squadron ONE … Read More 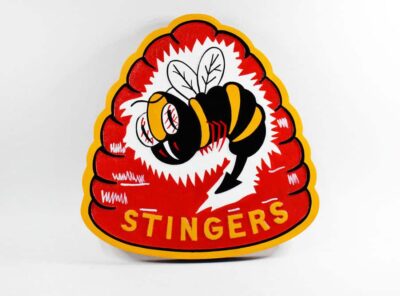 VFA-113 Stingers Plaque A hand crafted 14 inch plaque of the VFA-113 Stingers. Each plaque is carved from Mahogany and handpainted to provide a piece you’ll love! Strike Fighter Squadron 113 (VFA-113), also known as the “Stingers,” is a United … Read More 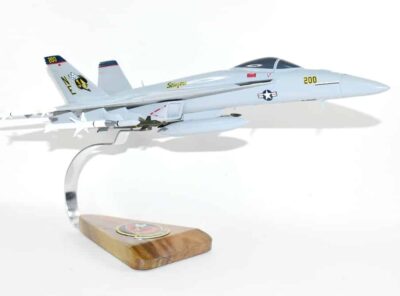 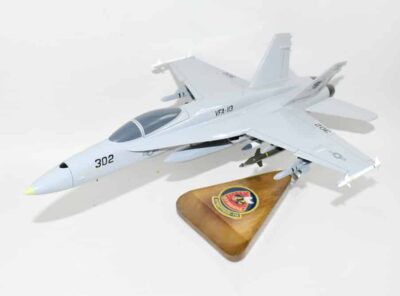 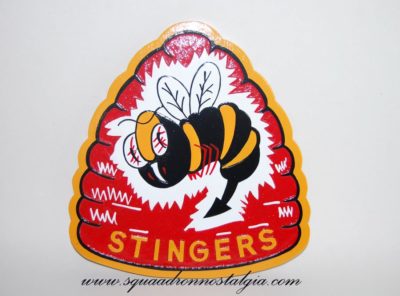 VA-113 Stingers Plaque Capture your aviation lineage in this wooden carved plaque of the VA-113 Stingers that has been carefully painted. Size- 14 inches In March 1956 VF-113 was redesignated Attack Squadron ONE HUNDRED THIRTEEN (VA-113). In April 1957, the … Read More 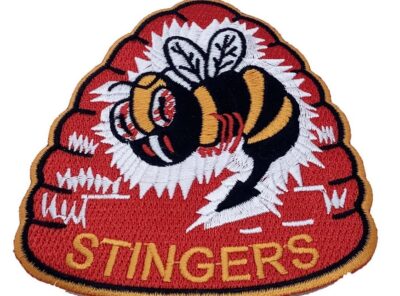 VA-113 Stingers Squadron Patch – Plastic Backing In March 1956 VF-113 was redesignated Attack Squadron ONE HUNDRED THIRTEEN (VA-113). In April 1957, the Stingers transitioned to the A-4 Skyhawk, flying several different Skyhawk models over the next 11 years. While … Read More 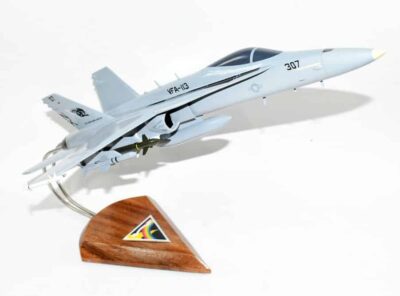 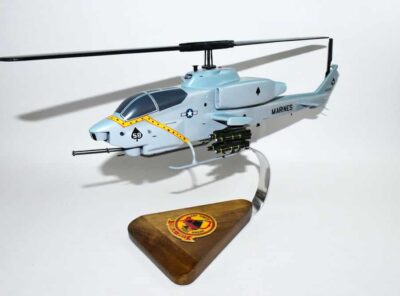 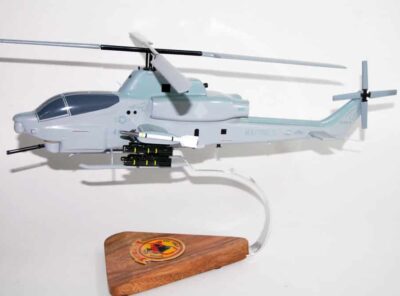