When the USS Oriskany was retired as the last active Essex-class carrier, VF-194 received the McDonnell Douglas F-4J Phantom in 1976. Together with VF-191 the squadron was reassigned to Carrier Air Wing Fifteen. However, after only one deployment aboard the USS Coral Sea the squadron was disestablished on 1 March 1978. 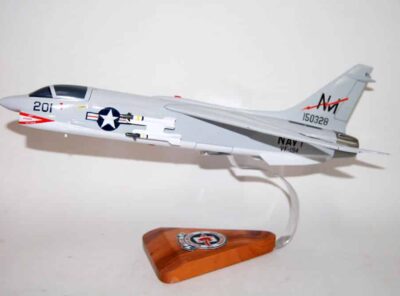 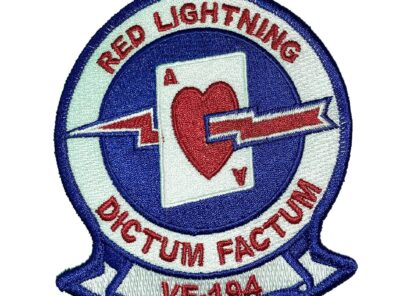 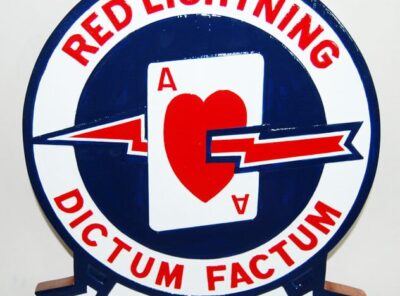 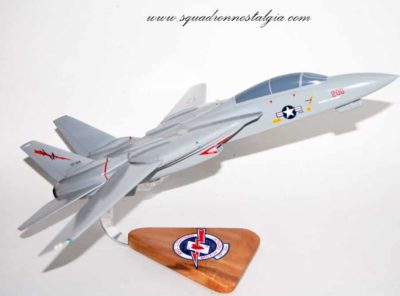 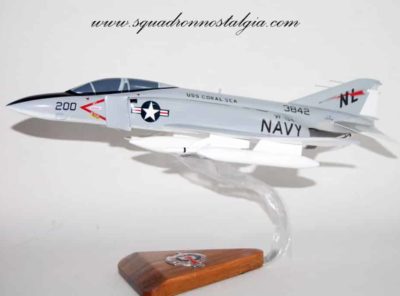