Fly with the VF-112 Broncos in this hand crafted F3H-2M Demon Model. Each piece is carved from wood and hand painted to provide a piece you’ll love. 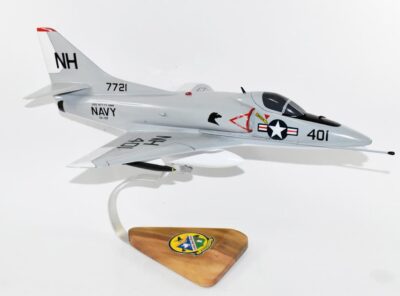 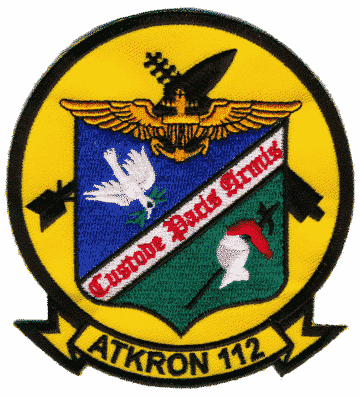 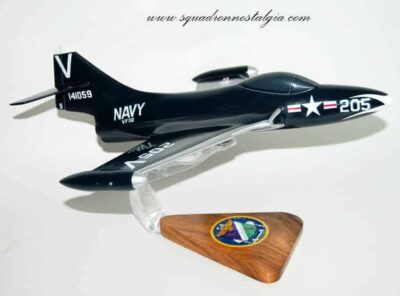