Relive flying one of the greatest Navy fighter jets in this carefully carved and painted F-14a model of the VF-111 Sundowners. This plane is unique in that it is the only F-14 squadron that would put shark teeth on the radome.

Model is 18 inches in length and has wings that move. It is made of solid wood. 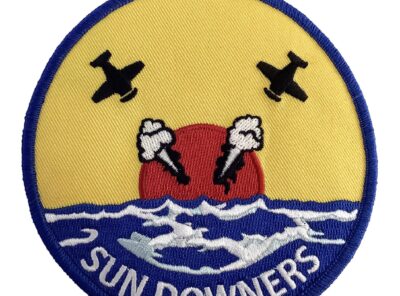 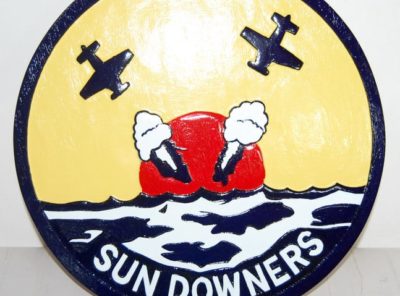 VF-111 Sundowners Plaque A beautifully carved 14 inch solid wood plaque of the VF-111 Sun Downers!   Show your aviation linage with truly artistic craftsmanship of the Navy’s finest symbols. The use of naval aviation insignia is a modern form … Read More 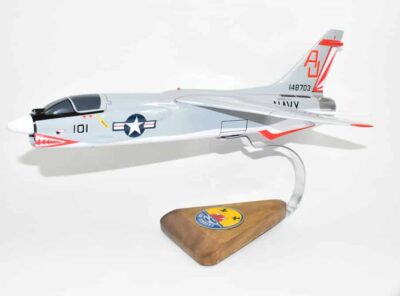 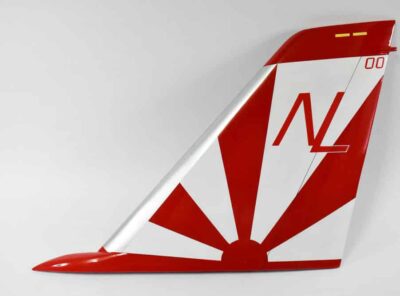 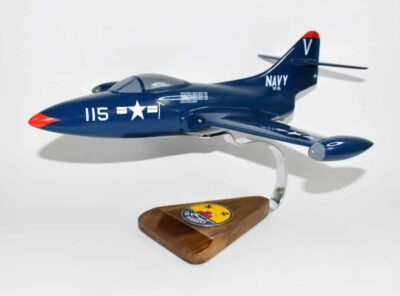 VF-111 Sundowners F-9F A beautifully 16 inch solid wood F-9f Panther of the VF-111 Sundowners! Each model is carefully carved by master craftsmen and then meticulously painted to give a perfect piece of art! 3 distinct Navy squadrons have called … Read More 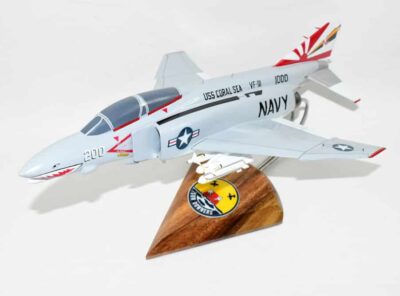 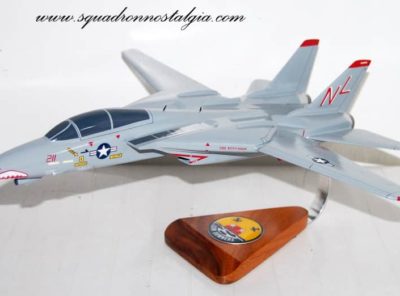 VF-111 Sundowners (Shark Teeth) F-14a Model Relive flying one of the greatest Navy fighter jets in this carefully carved and painted F-14a model of the VF-111 Sundowners. This plane is unique in that it is the only F-14 squadron that … Read More 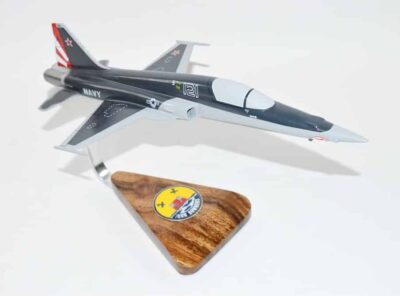