Fly with VAW-126 Seahawks in this handcrafted E-2D with 2020 markings.  Each piece is carved from wood and handpainted to provide a piece you’ll love. 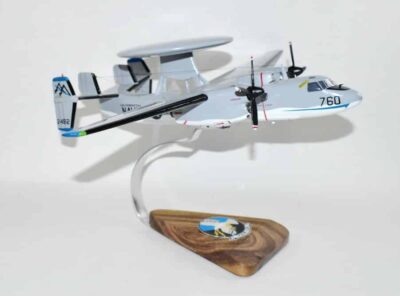 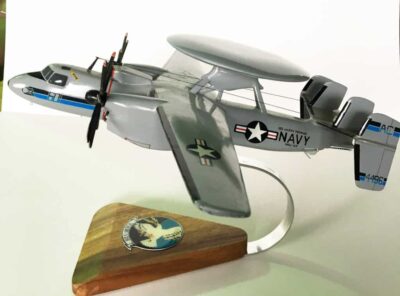 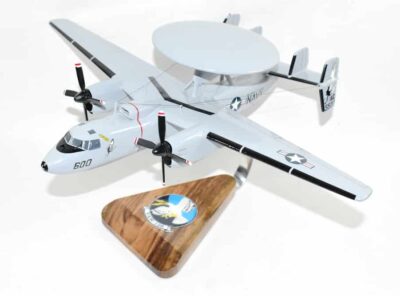