Fly with VAP-61 Tigers in this handcrafted wooden RA-3b Model. Each piece is carved from wood and handpainted to provide a piece you’ll love. 18 inches length. Made from Mahogany.

March 1951: A squadron detachment was ordered to photograph the Mississippi Delta area and adjacent coastline.
May 1951: A squadron detachment was ordered to Alaska in connection with mapping Alaska for the U.S. Army Map Service.
May 1964: Squadron detachments began flying photographic reconnaissance missions from carriers operating in the South China Sea over Laos and South Vietnam as part of Yankee Team Operations.
2–5 August 1964: Squadron detachments aboard carriers provided photo reconnaissance support during the Gulf of Tonkin Incident.
1965: Squadron detachments continued to operate from carriers in the South China Sea; providing photo-reconnaissance support for Yankee Team Operations, Operation Rolling Thunder and Operation Market Time.
13 June 1966: A squadron RA-3B operating from USS Hancock was shot down on a nighttime photo-reconnaissance mission over Hà Tĩnh Province, North Vietnam, the 3 man crew were killed in action, body not recovered.[2][3] 7 August 1966: The squadron flew its first night combat infrared reconnaissance mission over North Vietnam interdicting truck convoys at night.
1 January 1968: RA-3B #144847 operating from USS Oriskany was hit by ground fire on a night photo-reconnaissance mission over North Vietnam, its 3 man crew were missing in action, presumed dead.[3][4] 20 August 1968: A squadron RA-3B on an R&R flight to Bangkok went out of control at 25,000 ft and the 3 passengers bailed out. Only two parachutes were observed and two men were recovered. At 10,000 ft the pilot recovered control of the RA-3B and flew it back to Da Nang Air Base. The other passenger Photographer 2nd Class Charles Lindbloom from VAP-62 was killed in action, body not recovered.[3][5] 31 January 1970: The squadron’s participation in Yankee Team Operations came to an end after 68 months.[1]:309–10 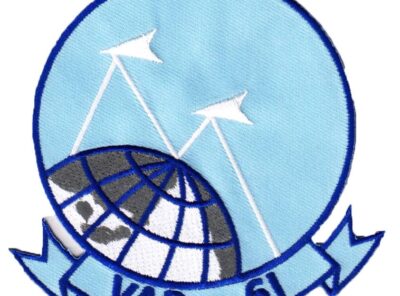 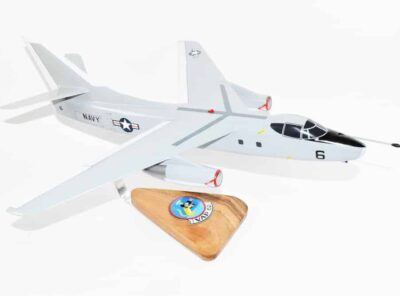 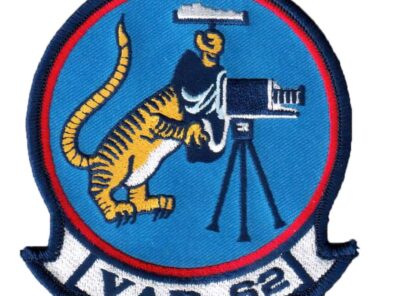