On 1 September 1948 VF-4B was redesignated Fighting Squadron 42 (VF-42). This squadron continued to use the Green Pawn insignia until it was disestablished on 8 June 1950. When a new Fighting Squadron 42 (VF-42) was established on 1 September 1950 they adopted the Green Pawn insignia that had been used by the former VF-42. In 1953 the insignia was carried over to VA-42 following its redesignation from VF-42.

The Green Pawn insignia is a simple, uncluttered and highly recognizable design. The symbol of the pawn was chosen because it has the most potential power of any piece on the chess board. The pawn is canted at a 45 degree angle inside a shield design. It is also said that the aircrews said they were called the Green Pawns for two reasons: it was the Fleet Replacement Squadron (Responsible for training new aircrew and aircraft maintainers; thereby, they were green, or new); and their squadron was a pawn which could be pushed around by the fleet and the senior commands. 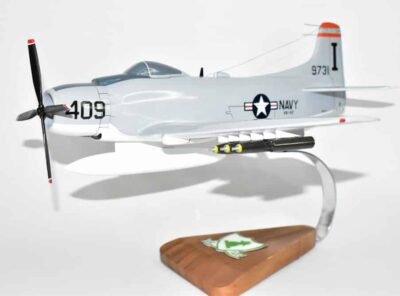 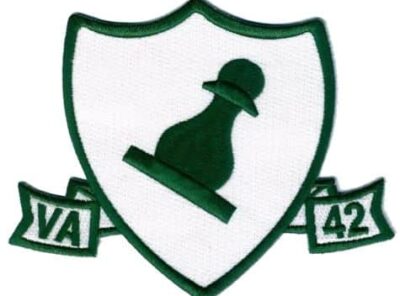 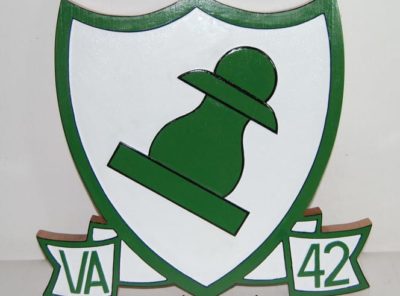 VA-42 Green Pawns Plaque A beautifully carved 14 inch solid wood plaque of the VA-42 Green Pawns!   Show your aviation linage with truly artistic craftsmanship of the Navy’s finest symbols. The use of naval aviation insignia is a modern … Read More 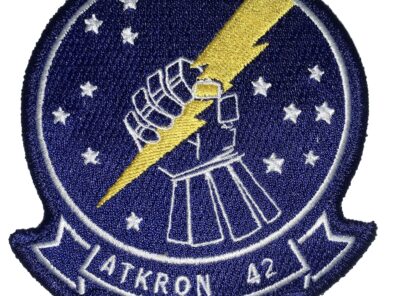 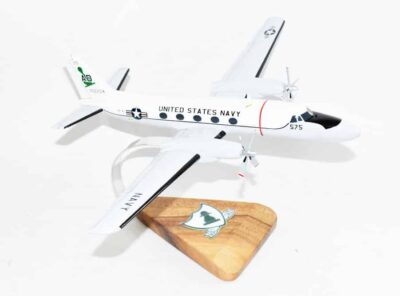