Fly the A-6e with the VA-128 Golden Intruders in this handcrafted model. Each piece is carefully carved from wood and hand painted to provide a piece you’ll love.

In September 1967, the squadron was tasked with training combat-ready flight crews and maintenance personnel for the A-6 Intruder. In October 1968, two Air Force exchange officers joined the squadron for training on the A-6A. In June 1973, a naval officer from Germany arrived for A-6 training. From March to May 1980, the squadron’s TC-4C aircraft, equipped with the Target Recognition Attack Multisensor (TRAM) system, monitored activity at Mount St. Helens in Washington state. This work, in collaboration with the U.S. Geological Survey, helped to evacuate hundreds of people from the area before the mountain’s major eruption on May 18. In October 1986, the squadron assumed the additional responsibility of training all U.S. Marine Corps personnel on the A-6, following the disestablishment of VMAT(AW)-202. In 1990, the squadron received the first composite wing A-6E on the West Coast. 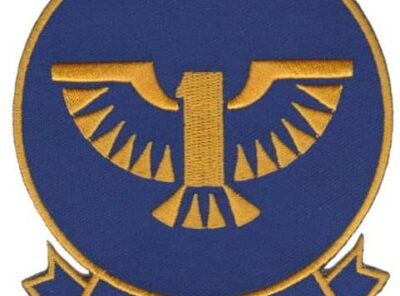 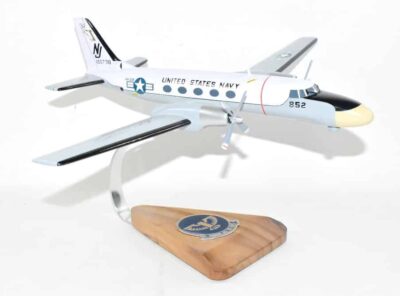