A 20 inch version of the USS Alabama Ohio class submarine (SSBN-731)!  Each model is made carefully carved and crafted out of solid wood and will be a keepsake that will always be treasured.

After commissioning, Alabama departed Connecticut to conduct her shakedown cruise off the coast of Florida. After several domestic maneuvers and crew changes, Alabama visited Mobile, Alabama, before heading for the Panama Canal and from there to Bangor, Washington. Alabama operated out of Bangor until mid-May 1986, when she embarked on her first strategic deterrent patrol. Operating from the Pacific Northwest, Alabama carried out four deterrent patrols between June and December 1986.

In February 1991, Alabama was selected as the change of command platform for the Commander-in-Chief Pacific Fleet (CINCPACFLT) in Pearl Harbor. August 1992, Alabama embarked Commander-in-Chief, United States Strategic Command (CINCSTRATCOM) and his entourage of senior U.S. Air Force and Navy Officers for an at-sea submerged orientation tour concerning SSBN strategic deterrent operations. In January 1996, the ship was awarded the Battle Efficiency E and the Strategic Operations S by the Commander of Submarine Squadron 17. In March she was awarded the U.S. Strategic Command’s Omaha Trophy for ballistic missile unit excellence. In March 1999, Alabama conducted exercises with the USS Constellation (CV-64) battle group and USS Topeka (SSN-754). In September she conducted underway operations for the Defense Advisory Counsel on Women in the Services.

After completing 47 strategic deterrent patrols, Alabama underwent a refit in 1999 and returned to service with numerous tactical and survivability upgrades. In spring 2000, Alabama completed her 50th strategic deterrent patrol and celebrated her 15th birthday. During February 2000 she conducted exercises with the USS Abraham Lincoln (CVN-72) battle group. In April she conducted a VIP cruise in Dabob Bay, Washington to host the Chief of Defense of Japan and members of his staff. In August she again conducted exercises with the USS Abraham Lincoln battle group.

As of April 2014, Alabama is part of Submarine Group 9 and her home port is at Naval Submarine Base, Bangor, Washington.

Alabama is the recipient of the 2016 Battle “E”, her second time receiving this award. 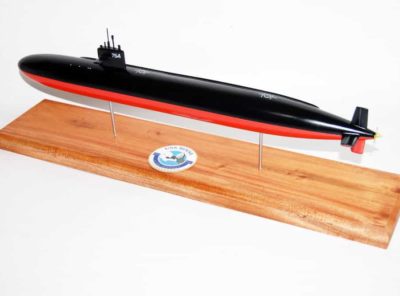 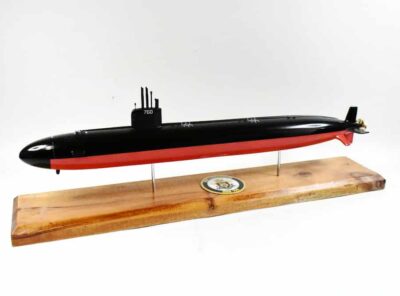