A hand crafted Shenyang J-16 model that was carefully carved from wood and hand-painted.

The Shenyang J-16 (Chinese: 歼-16) is a tandem-seat, twinjet, all-weather, multirole strike fighter designed and manufactured by the Shenyang Aircraft Corporation in China.

Description
In an effort to transform the PLAAF from a defensive-oriented air force to a offensive-defensive dual purpose one, the Chinese sought after planes with multi-role capability and enlisted the JH-7 as its close air support platform. Gradually, the JH-7 fighter bomber’s lack of air-to-air combat proficiency leads to the PLAAF acquiring the Su-30MKK multirole fighter. The J-16’s design comes from the Su-30MKK variant and has improved avionics, along with a domestically produced engine, the WS-10B.

The J-16 features an AESA radar and an improved Electro-Optical Targeting System, with longer target acquisition distances and multiple target tracking capability. The J-16 has a slightly different vertical stabilizer compared to the J-11 fighter or J-15 naval fighter. It is also equipped with pylons for Chinese PL-8 air-to-air missiles, another difference compared to earlier J-11 variants. The J-16 is able to carry a wide range of ordinance, including PL-8, PL-10 air-to-air missiles, super and subsonic anti-ship missiles, satellite guided bombs, cruise missiles and electronic countermeasure (ECM) jammers. In 2018, a J-16 was seen armed with newer PL-10E and PL-15 air-to-air missiles.

History
The first few photos of J-16 were published on Chinese Internet websites around June 2012. According to media reports, China developed the Shenyang J-16 fighter based on the Shenyang J-11B airframe, with modifications from the Russian Sukhoi Su-30MKK that was sold to China in 2000. In April 2014, the PLAAF began taking delivery of the J-16.

Be the first to review “Shenyang J-16 Model” 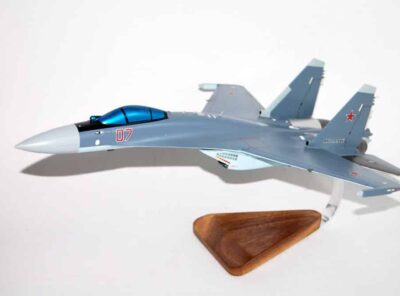 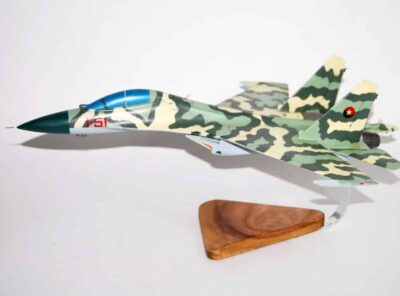 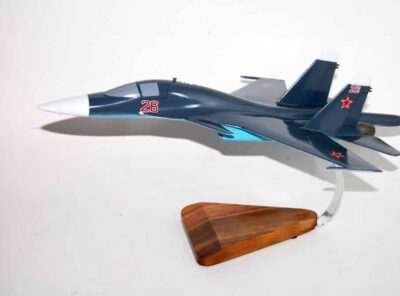 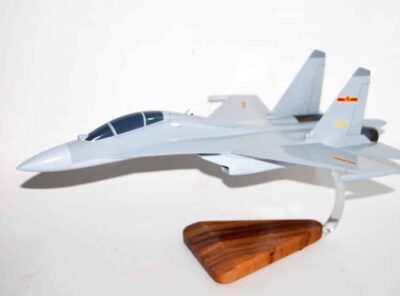 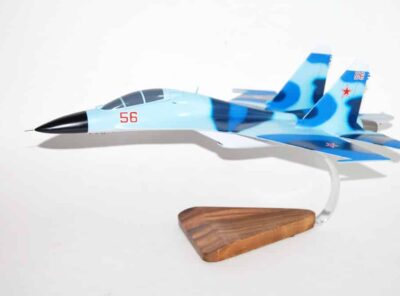 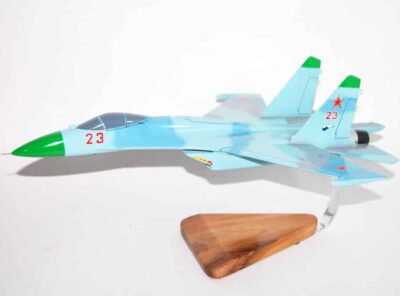 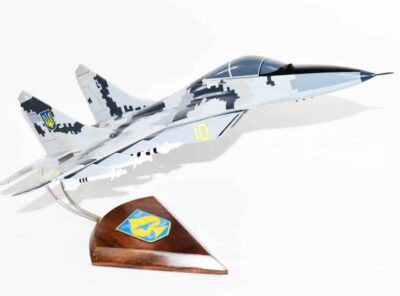 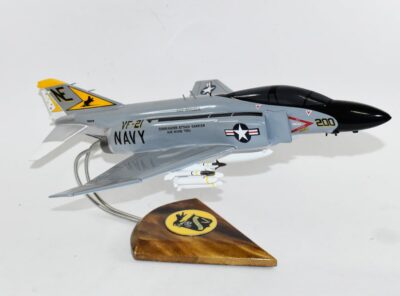