Fly in the classic RAF Panavia Tornado Model in this hand crafted recreation. Each model is carved from wood and hand crafted to provide a piece you’ll love.

The Tornado was developed and built by Panavia Aircraft GmbH, a tri-national consortium consisting of British Aerospace (previously British Aircraft Corporation), MBB of West Germany, and Aeritalia of Italy. It first flew on 14 August 1974 and was introduced into service in 1979–1980. Due to its multirole design, it was able to replace several different fleets of aircraft in the adopting air forces. The Royal Saudi Air Force (RSAF) became the only export operator of the Tornado in addition to the three original partner nations. A tri-nation training and evaluation unit operating from RAF Cottesmore, the Tri-National Tornado Training Establishment, maintained a level of international co-operation beyond the production stage.

The Tornado was operated by the Royal Air Force (RAF), Italian Air Force, and RSAF during the Gulf War of 1991, in which the Tornado conducted many low-altitude penetrating strike missions. The Tornados of various services were also used in conflicts in the former Yugoslavia during the Bosnian War and Kosovo War, the Iraq War, Libya during the Libyan civil war, as well as smaller roles in Afghanistan, Yemen, and Syria. Including all variants, 992 aircraft were built.

Development
Origins
During the 1960s, aeronautical designers looked to variable-geometry wing designs to gain the manoeuvrability and efficient cruise of straight wings with the speed of swept wing designs. The United Kingdom had cancelled the procurement of the TSR-2 and subsequent F-111K aircraft, and was still looking for a replacement for its Avro Vulcan and Blackburn Buccaneer strike aircraft.[1] Britain and France had initiated the AFVG (Anglo French Variable Geometry) project in 1965, but this had ended with French withdrawal in 1967. Britain continued to develop a variable-geometry aircraft similar to the proposed AFVG, and sought new partners to achieve this. West German EWR had been developing the swing-wing EWR-Fairchild-Hiller A400 AVS Advanced Vertical Strike (which has a similar configuration to the Tornado).

In 1968, West Germany, the Netherlands, Belgium, Italy and Canada formed a working group to examine replacements for the Lockheed F-104 Starfighter,initially called the Multi Role Aircraft (MRA), later renamed as the Multi Role Combat Aircraft (MRCA). The participating nations all had ageing fleets that required replacing; but, as the requirements were so diverse, it was decided to develop a single aircraft that could perform a variety of missions that were previously undertaken by a fleet of different aircraft. Britain joined the MRCA group in 1968, represented by Air Vice-Marshal Michael Giddings, and a memorandum of agreement was drafted between Britain, West Germany, and Italy in May 1969.

By the end of 1968, the prospective purchases from the six countries amounted to 1,500 aircraft.[12] Canada and Belgium had departed before any long-term commitments had been made to the programme;[13] Canada had found the project politically unpalatable; there was a perception in political circles that much of the manufacturing and specifications were focused on Western Europe. France had made a favourable offer to Belgium on the Dassault Mirage 5, which created doubt as to whether the MRCA would be worthwhile from Belgium’s operational perspective.

Be the first to review “RAF Panavia Tornado Model” 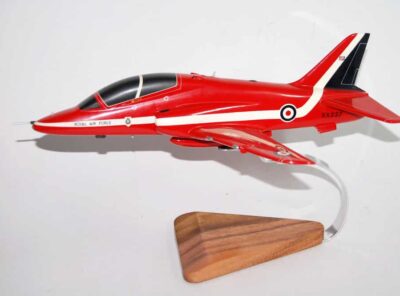 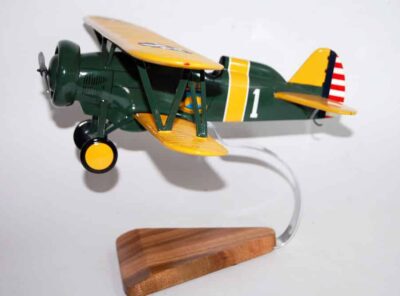 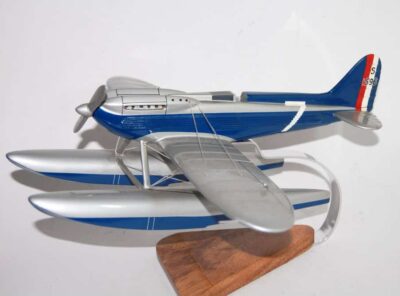 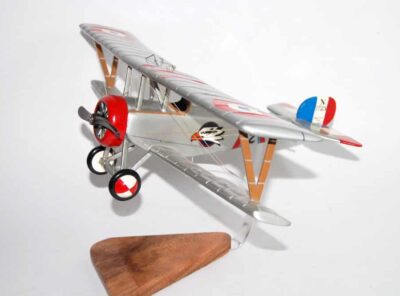