A 4″ inch with Hook and Loop patch of the Naval Aviator Wings. 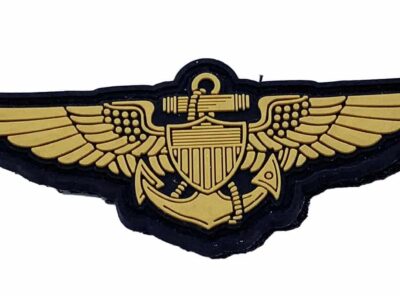 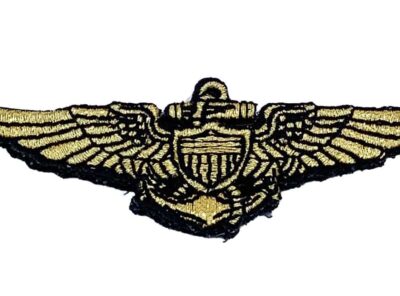