Fly out NAS Weymouth in this UC-12b model. Each model is carefully carved from wood and hand painted to provide a piece you’ll love!

Naval Air Station South Weymouth, was an operational United States Navy airfield from 1942 to 1997 in South Weymouth, Massachusetts. It was first established as a regular Navy blimp base during World War II. During the postwar era the base became part of the Naval Air Reserve Training Command, hosting a variety of Navy and Marine Corps reserve aircraft squadrons and other types of reserve units. Like most BRAC sites, environmental contamination was detected in 1986, and since 1993 numerous remedies and long term monitoring of ground water are in place. Since 2005, over 600 acres have been transferred to the affected towns for reuse, and in 2011 the Navy signed a $25 million contract to transfer its remaining land. 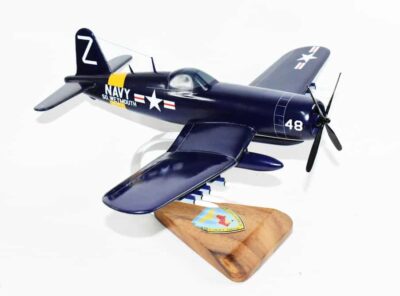 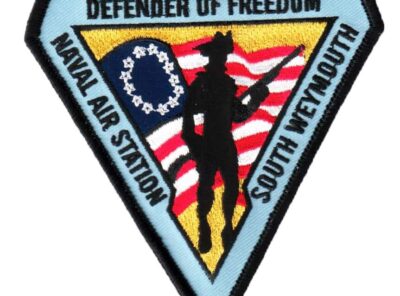 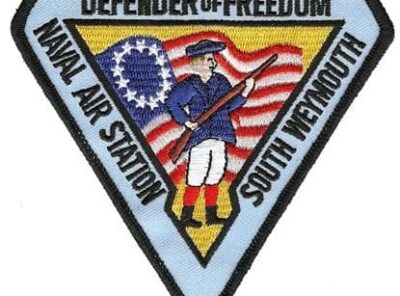