Fly with the Red Lions of HSC-15 again in this hand crafted MH-60S model. Each model is carefully carved and painted to provide a piece you’ll love.  Artwork created by Flygirl Painter (Shayne Meder)

In 1997, the Navy decided to replace its CH-46 Sea Knight helicopters with a new model. After testing a converted UH-60, the Navy awarded a production contract for the CH-60S in 1998. The MH-60S variant, which is based on the UH-60L and has many naval SH-60 features, first flew in January 2000 and began flight testing later that year. It was redesignated MH-60S in 2001 to reflect its planned multi-mission use. It is deployed on aircraft carriers, amphibious assault ships, Maritime Sealift Command ships, and fast combat support ships, and is used for a variety of missions including vertical replenishment, medical evacuation, combat search and rescue, anti-surface warfare, maritime interdiction, close air support, intelligence, surveillance and reconnaissance, and special warfare support. It is also equipped with systems for mine detection and destruction. The MH-60S is unofficially known as the “Knighthawk,” referring to the preceding Sea Knight, and a standard crew for the MH-60S is one pilot, one copilot and two tactical aircrewmen depending on mission. 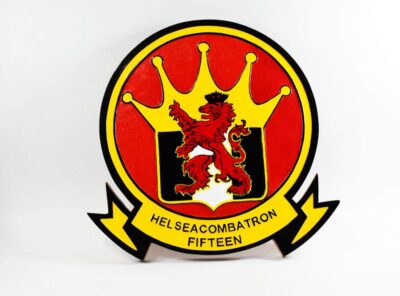 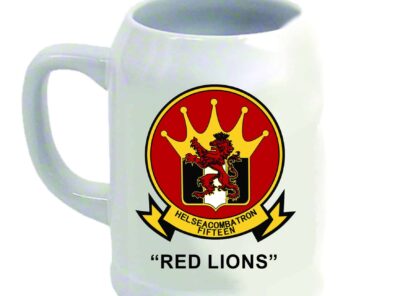