Fly with the 93rd Bomb Squadron (aka the Indian Outlaws) in this hand crafted B-52H Model. Each model is carefully carved and painted to provide a unique piece you’ll love.

The 93d Bomb Squadron is a unit of the United States Air Force Reserve, assigned to the 307th Operations Group and stationed at Barksdale Air Force Base in Louisiana. The squadron is equipped with the Boeing B-52 Stratofortress and is one of two reserve bomber squadrons in the Air Force. With a history dating back to 1917, the 93d Bomb Squadron is a highly decorated and experienced unit. It was originally formed as the 93d Aero Squadron during World War I and deployed to France, where it served as a pursuit squadron on the Western Front. After the war, the unit was demobilized in 1919.

In 1921, the 93d Bomb Squadron was reorganized as a permanent part of the United States Army Air Service. It deployed to the Philippines in 1941, where it saw combat during the Battle of the Philippines at the beginning of World War II. The squadron was withdrawn to Australia, and fought in the Dutch East Indies campaign before returning to the United States to be re-equipped with B-29 Superfortress bombers. It returned to the Pacific Theater of Operations in early 1945 to carry out strategic bombing missions over the Japanese home islands.

During the Cold War, the 93d Bomb Squadron was a key component of Strategic Air Command and carried out B-29 bombardment missions over North Korea during the Korean War. Later, it operated B-47 Stratojet and B-52 Stratofortress bombers as part of SAC. Today, the squadron continues to serve as a vital component of the Air Force Reserve, ready to deploy and conduct missions at a moment’s notice. 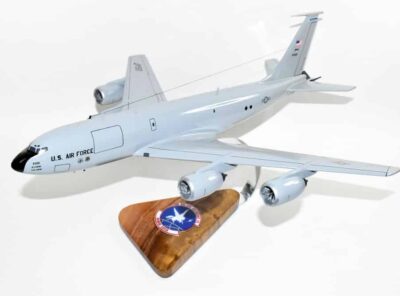 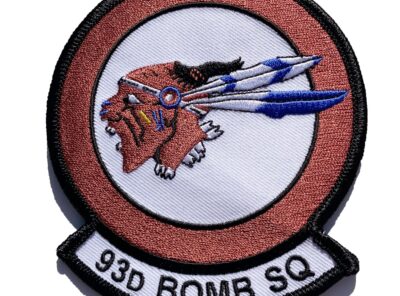 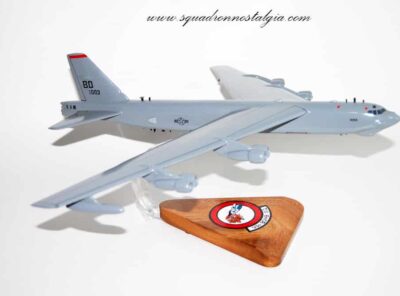