Fly again with the 744th Bomb Squadron, 456th Bomb Group in this hand crafted B-24 Model. Each piece is carved from wood and hand painted to provide a piece you’ll love.

“This was the last B-24J that my grandfather flew in. He and his crew were shot down 2 DEC 1944 on their 15th mission bombing the Synthetic Oil Refinery at Odertal, Germany. They were hit by flak over the target and were forced to bail out over Slovakia. One crew member was killed when his chute failed to open. 8 were captured and became POWs and 1 crewman was able to evade capture. My grandfather was sent to Stalag Luft I and he remained there till the end of the war when he was liberated by Russian Forces.” 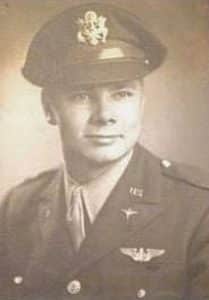 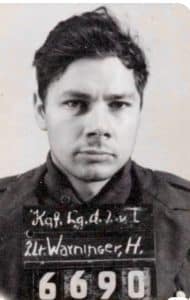