– MAHOGANY – The model is carved from mahogany, providing a sturdy and reliable model that will last for years.

World War II
Established as a dive-bomber attack squadron at Key Field, Mississippi on 1 March 1943, Trained with numerous attack aircraft both at Key Field and at Congree Army Airfield, South Carolina until May 1944. Converted to a Fighter-Bomber squadron and deployed to the European Theater of Operations (ETO) in March 1944. Assigned to IX Fighter Command.
Entered combat with P-47 Thunderbolts in May when the Allies were preparing for the invasion of the Continent. Provided area cover during the landings in Jun, and afterward flew armed-reconnaissance and dive-bombing missions against the enemy, attacking such targets as motor transports, gun emplacements, ammunition dumps, rail lines, marshalling yards, and bridges during the campaign in Normandy. Helped prepare the way for the Allied breakthrough at St Lo on 25 July
Moved to the Continent early in August 1944 and continued to provide tactical air support for ground forces. Aided the Allied drive across France, operated closely with ground forces and flew interdiction missions during the drive to the Moselle-Saar region.
Shifted operations from the Saar basin to the Ardennes and assisted the beleaguered garrison at Bastogne after the Germans had launched the counteroffensive that precipitated the Battle of the Bulge. Operated almost exclusively within a ten-mile radius of Bastogne from 23–27 December 1944, attacking tanks, vehicles, defended buildings, and gun positions. Flew escort, interdiction, and close-support missions in the Ruhr Valley early in 1945 and thus assisted Allied ground forces in their drive to and across the Rhine.
Remained in Europe after V-E Day, being assigned to United States Air Forces in Europe for duty in Bremen, Germany (AAF Station Nordholz) with the army of occupation. Inactivated on 20 August 1946, personnel and equipment being assigned to 86th Fighter Group keeping with Air Force policy of having low-numbered units active as much as possible.
Cold War
Reactivated in England as an air defense interceptor squadron in July 1952 and assigned to the United States Air Forces in Europe Third Air Force, initially equipped with F-84G Thunderjets. Tasked with both fighter-bomber and air defense roles in the United Kingdom. In the fall of 1953, the squadron was re-equipped with F-86F Sabres which were returned from action in Korea. In 1956, the unit was upgraded to the F-86D Sabre interceptor version and the squadron’s mission was changed to assist RAF Fighter Command with air defense of the United Kingdom.
Host 406th FIW was inactivated in March 1958. Reassigned to the 86th Fighter-Bomber Wing at Ramstein AB, West Germany, however stationed at Sembach AB in a detached status. Operated from Sembach until July 1959 when the F-86s were withdrawn from Europe and host wing was inactivated.
Reactivated as an F-4E Phantom II squadron at Ramstein AB in 1976 when the 36th TFW at Bitburg AB received F-15As and transferred a squadron of its F-4Es to Ramstein. Upgraded to F-16 Fighting Falcons when 86th TFW converted from F-4 Phantom IIs in 1985. Supported numerous military units located in the area and participated in numerous exercises that provided the wing with air combat tactics training essential to their mission.
In 1994 the decision was made to change the 86th Wing from a composite wing to a wing devoted to intra-theater airlift, and the 86th Wing began to assume the airlift mission previously held by C-130 Hercules aircraft at the 435th Airlift Wing at Rhein Main Air Base, Germany, which was slated for inactivation. With the influx of C-130 personnel, the 512th FS was inactivated on 1 October 1994, with its aircraft and personnel also being moved to Aviano AB, Italy, being assigned to the 510th Fighter Squadron. 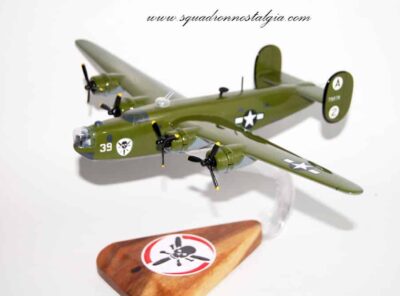 512th Bomb Squadron B-24 Model Fly with the 512th Bomb Squadron out of Tunisia in this handcrafted B-24 model. Each piece is carved from wood and handpainted to provide a piece you’ll love. 18 inches World War II Established in … Read More 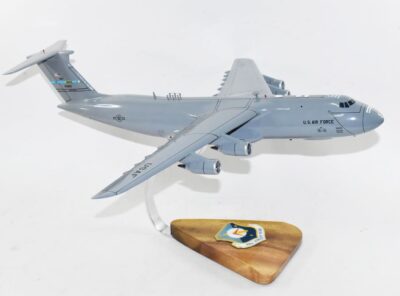 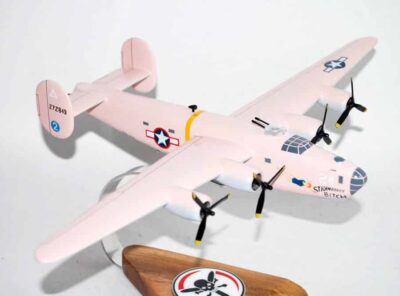 512th Bomb Squadron B-24 Model Fly with the 512th Bomb Squadron in this handcrafted B-24 model. Each piece is carved from wood and handpainted to provide a piece you’ll love. Wingspan – 18 inches World War II Established in the … Read More 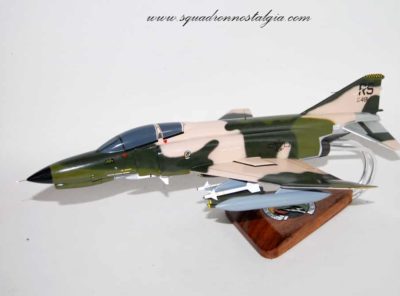