Fly with the 469th Tactical Fighter Squadron in this hand crafted F-105 model. Each piece is carefully carved from wood and hand painted to provide a piece you’ll love.

History
World War II
Established as a B-24 Liberator heavy bomb squadron in 1942. Mission was as an Operational Training Unit (OTU) under Second Air Force training B-24 replacement pilots and aircrew. Inactivated in 1944 when B-24 Liberator crew training was ended.

Korean War era
Reactivated in 1952 as an Air Defense Command Fighter-Interceptor squadron during the Korean War. Squadron initially absorbed personnel, aircraft and equipment of several National Guard fighter-interceptor squadrons when they were relieved from active federal service. Provided Air Defense over Eastern Tennessee, specifically over the Atomic Energy Commission Oak Ridge facilities and numerous Aluminum production facilities in the Knoxville area. Converted to F-86s in 1953 and was operationally ready by July 1953. Utilized all major modifications of the F-86, including the “L” model. Participated in numerous actual and simulated exercises to test alert status and combat readiness until inactivation in 1958.

Vietnam service
Activated again in 1962 as a Tactical Air Command fighter squadron at George AFB, California. Equipped with F-105 Thunderchiefs, but remained unmanned from July 1962 through June 1963. Operational in February 1964, temporarily deployed overseas from November 1964 to March 1965, first to Yokota AB, Japan, to augment the 41st Air Division, and then to Kadena AB, Okinawa, in support of the 18th Tactical Fighter Wing.

Reassigned in November 1965 permanently to Thailand, where it prepared for combat fighter operations at Korat RTAFB. Engaged in combat operations over Indochina from November 1965 until inactivated in October 1972, flying F-105s and, after 1968, it flew F-4s.

By January 1969, proliferating antiaircraft defenses in the Barrel Roll area in the Kingdom of Laos were making operations ever riskier for Slow FACs such as the Raven FACs. The concept of stationing FACs at the same base with their strike aircraft was bruited. Volunteers from the 469th Tactical Fighter Squadron were approved for Fast FAC duty under the call sign “Tiger” in February. The inertial guidance systems in their fresh F-4E Phantom IIs would prove consequential for piloting and target location in an environment largely lacking in aerial navigation aids, especially after the 1 March loss of the only TACAN site in northern Laos. On 17 March, the volunteer FACs began supplying the necessary tactical air power for General Vang Pao’s Hmong guerrillas to sweep through Operation Raindance. In April, the “Tigers” were considered for night FAC duties, but rejected. By July, the “Tiger” FACs were so immersed in directing close air support, they were allotted four sorties per day. Between July and September 1969, the “Tigers” were credited with 34 enemy killed by air, 12 antiaircraft sites destroyed, 246 interdictory road cuts of enemy supply lines, 15 enemy supply trucks destroyed, 403 structures destroyed, 360 fires caused by explosions, and 681 secondary explosions of munitions and fuel. They accomplished this during 182 FAC missions, during which they directed 2,004 air strikes. In turn, the “Tigers” suffered five F-4E’s severely damaged by enemy fire. 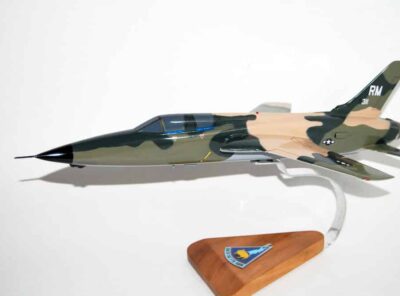 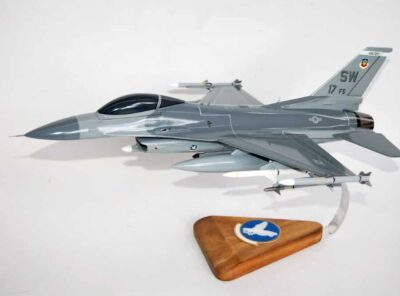 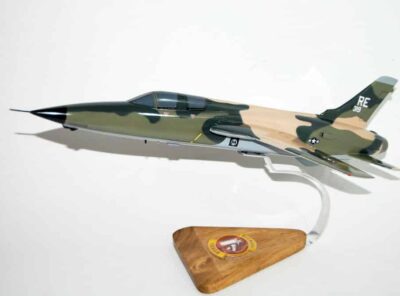