Fly with the 422d Test and Evaluation Squadron in this handcrafted F-16 Fighting Falcon model. Each piece is carved from wood and handpainted to provide a piece you’ll love.

Fly with the 422d Test and Evaluation Squadron in this handcrafted F-16 Fighting Falcon model. Each piece is carved from wood and handpainted to provide a piece you’ll love.

The unit was originally formed as the 422d Night Fighter Squadron in 1943. After training in the United States, it was deployed to Ninth Air Force in England in the spring of 1944, prior to the D-Day landings in France. During the run-up to D-Day, the squadron trained with Royal Air Force night fighter units against Luftwaffe raiders who intruded the night skies over England. It was the first American squadron in England equipped with the Northrop P-61 Black Widow night fighter. After the landings in France, the mission of the squadron became the air defense of Allied liberated territory. During the Battle of the Bulge, it also flew day and night interdiction missions against enemy troop movements, bridges and other targets of opportunity. It was inactivated shortly after the war in Europe ended.

In 1969, the squadron was reactivated at Nellis Air Force Base by Tactical Air Command to provide combat evaluation and operational testing of new USAF aircraft entering the inventory after developmental testing was completed at Edwards Air Force Base. 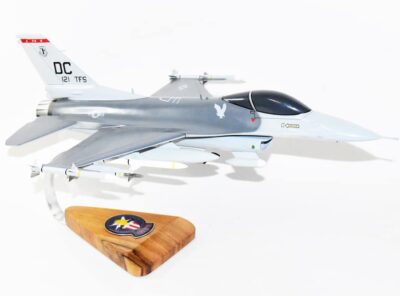 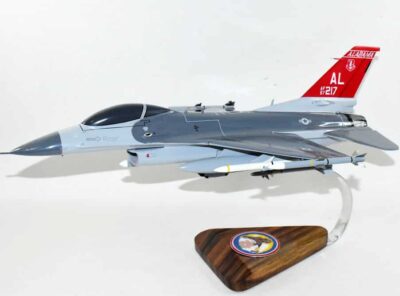 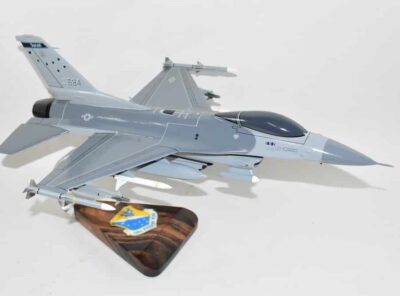 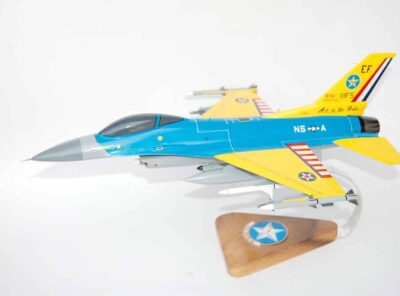 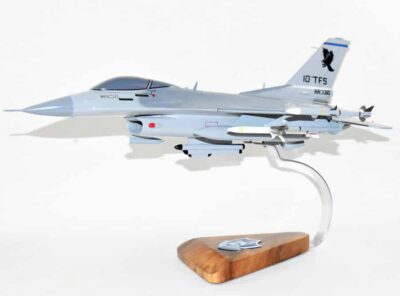 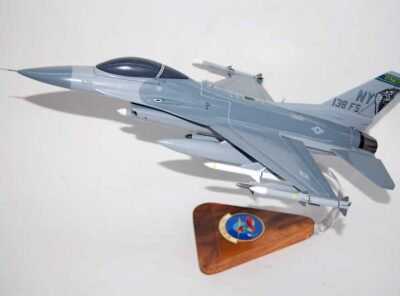 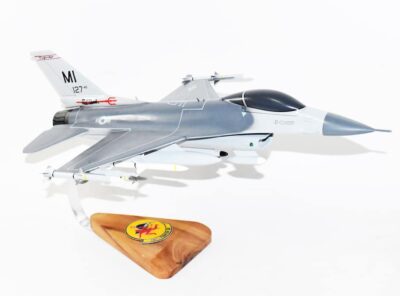 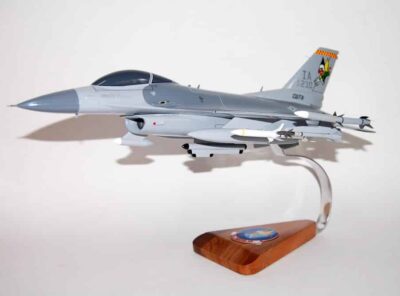