The 41st participated in airborne drops on Nadzab, Noemfoor, Tagaytay, Corregidor, and Aparri, as well as aerial transportation in South, Southwest, and Western Pacific, during World War II. The squadron also participated in the Berlin Airlift in 1948, transported United Nations troops to the Congo in 1960, airlifted personnel and equipment to Southeast Asia from Ryukyu Islands from, 1965–1971, and supported airlift operations in Korea during Pueblo crisis in January 1968. It has supported U.S. Army training and performed rotational duty throughout Europe, since 1971. The 41st airlifted personnel, special forces and supplies during operations in Grenada in 1983, Panama from December 1989-January 1990, and in Southwest Asia from, 11 August 1990-21 March 1991.

Be the first to review “41st Airlift Squadron Patch – Sew On” 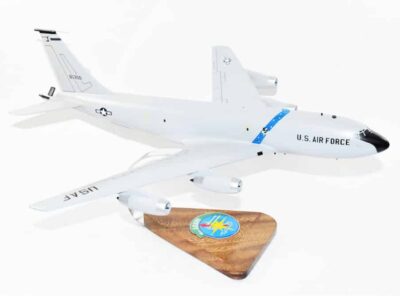 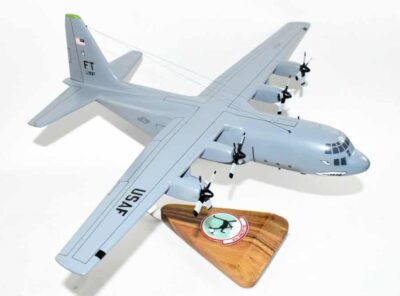 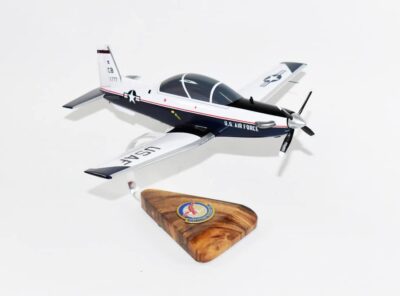 Solo again in the T-6 II with Flying Buzzsaws FTS. This 12 inch model is a must have for any Air Force Aviator and makes the perfect gift after soloing! 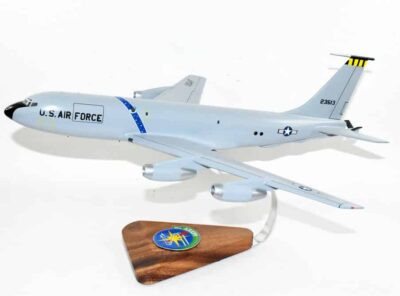 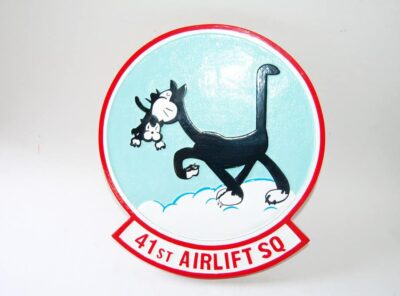 41st Airlift Squadron Plaque A 14 inch solid wood and meticulously carved plaque of the 41st Airlift Squadron. We can recreate any logo and personalize as you see fit. The 41st participated in airborne drops on Nadzab, Noemfoor, Tagaytay, Corregidor, … Read More 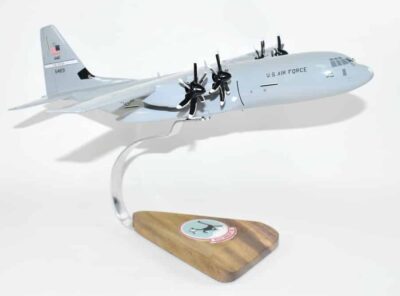 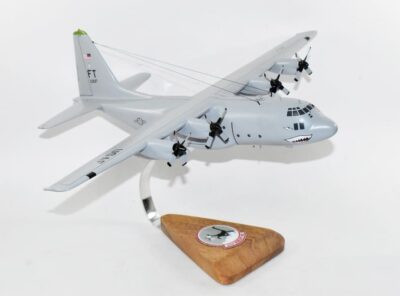 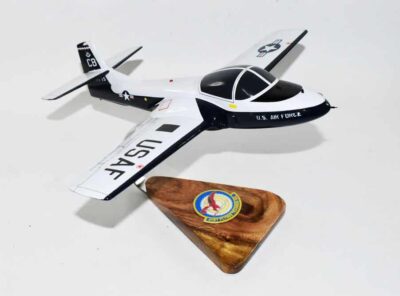