Fly with the the 333rd Fighter Squadron in this hand crafted F-15 model. Each piece is carefully carved and hand painted to provide a piece you’ll love. 18 inches

History
Activated in 1957 at Seymour Johnson Air Force Base, North Carolina as a fourth North American F-100 Super Sabre squadron with the 4th Fighter-Day Wing, taking over personnel and equipment from the 448th Fighter-Day Squadron. Performed routine training exercises,. The F-100s remained with the 333rd until 1960 when it was upgraded to the Republic F-105B Thunderchief. During the Cuban Missile Crisis, the squadron was deployed to McCoy Air Force Base, Florida, ready to react at a moments notice for possible combat over Cuba.

The squadron was deployed to Thailand in late 1965 to Korat Royal Thai Air Force Base for combat operations over Southeast Asia. However, the 333rd then transferred to Takhli Royal Thai Air Force Base to relieve the 335th Tactical Fighter Squadron. On 3 December 1965, the 333rd deployment was changed from temporary to a permanent change of station, and the squadron was reassigned to the 355th Tactical Fighter Wing at Takhli. Remained in combat operations over Southeast Asia from Thailand until October 1970 when was withdrawn from Thailand as part of the United States’ phasedown of operations in the Vietnam War. Began to carry tail code “RK” in March 1968, carried red colors on tail.

Aircraft carried tail code “DM”, with red tail stripe. Took part in routine deployments and training operations with the A-7D until 1976, being upgraded to the new Fairchild Republic A-10A Thunderbolt II, becoming the first tactical unit to fly the A-10A. Initially retained red tail stripe, later replaced by red and white checkered fin caps. Trained and deployed with the 355th Wing until inactivated in February 1991 as part of the drawdown of the Air Force after the Cold War ended. Was reactivated in November 1991 as the 333rd Fighter Squadron at Davis-Monthan, replacing the 22nd Tactical Air Support Training Squadron as an OA-10 forward air controller training squadron. Replaced by the 354th Fighter Squadron in October 1994. 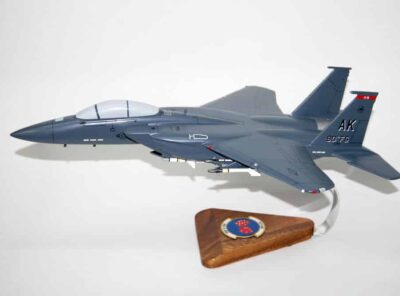 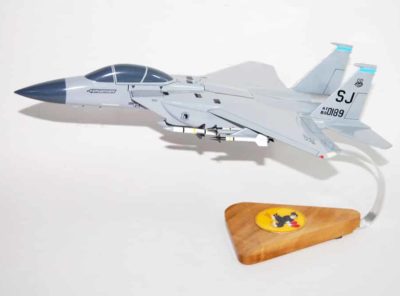 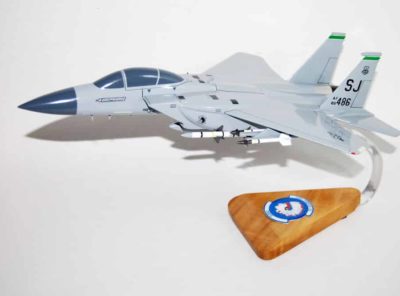 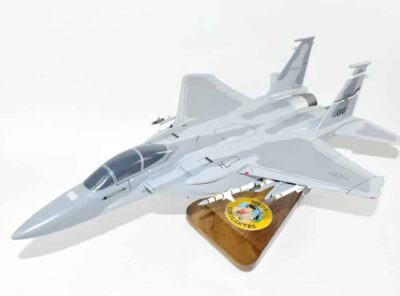