A squadron patch of the 281st Wolf Pack with plastic backing.

The 281st Assault Helicopter Company (AHC) (“Intruders”) was stationed at Nha Trang, Republic of Vietnam 1965-1970; originally attached to the 5th Special Forces Group and situated inside the Special Forces Operating Base (SFOB). The 281st AHC was the first US Army Helicopter Company organized and trained as a Special Operations Aviation unit in the Republic of Vietnam. A combat aviation task force from the unit was attached, as requested, to Detachment B-52, Project Delta, a Special Operations Augmentation unit that conducted strategic reconnaissance and other clandestine operations throughout the country of South Vietnam. This attachment constituted the major mission of the unit and resulted in it being named the US Army´s First Special Operations Helicopter Company. The 281st trained with and supported the Military Assistance Command Vietnam (MACV) RECONDO Training Center in Nha Trang and in its later years provided support for all Major Commands (MACOMs) within the II Corps Tactical Zone. 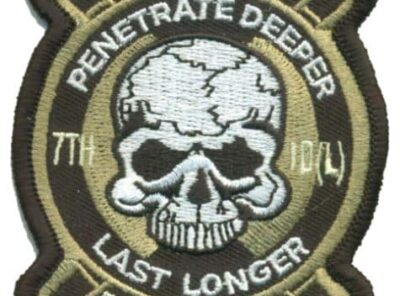 7th ID Recon Patch – Plastic Backing A squadron patch of the 7th ID Recon Patch with plastic backing. 4″ Patch The 7th Infantry Division is an active duty infantry division of the United States Army based at Joint Base … Read More 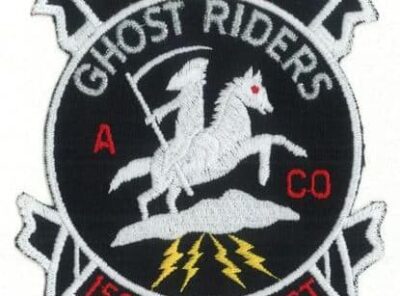 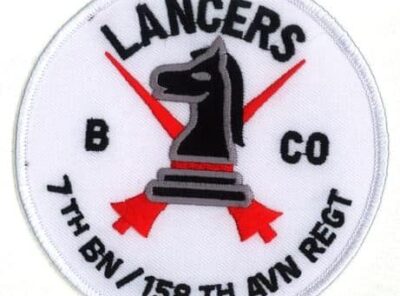