History
World War II
The unit was activated in October 1944 as a very long range Republic P-47N Thunderbolt fighter-escort squadron for B-29 Superfortress units engaged in the strategic bombardment of the Japanese Home Islands. It trained under the Third Air Force in the southeast United States and deployed to the Pacific Ocean Theater, moving to Okinawa in May 1945. 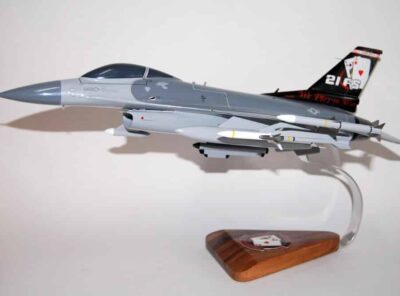 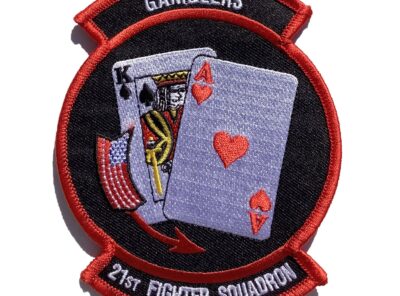 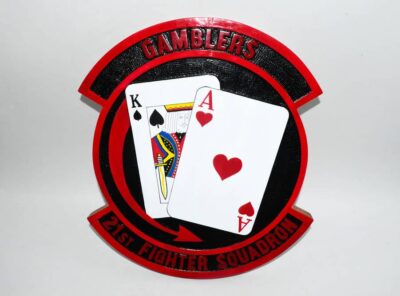