Fly with the VX-9 Det Point Mugu with this handcrafted F-14 tail! 20 inches 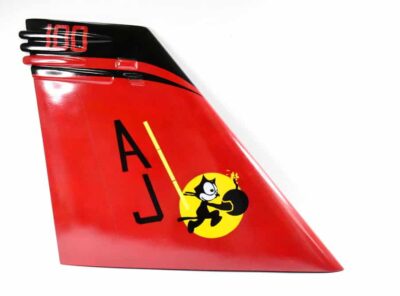 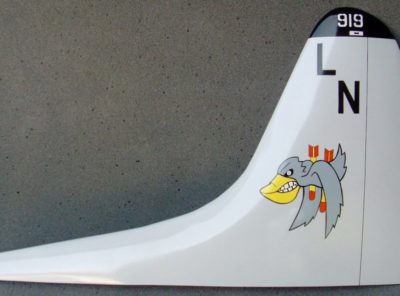 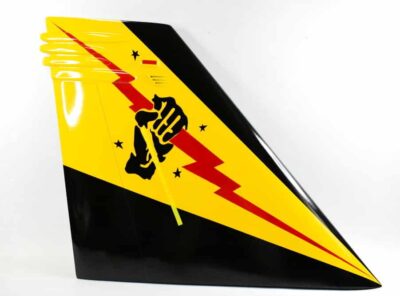