Training Squadron THRITY-FIVE (VT-35) was established on 29 October 1999 under the leadership of U.S. Air Force Lieutenant Colonel J. Gomez – the first time a U.S. Navy Command was established under the leadership of an Air Force Officer. The Commanding Officer would then alternate between USAF and USN commanders from 1999-2012. From its founding in October of 1999 through April of 2012, VT-35 also trained USAF student aviators who were selected to fly the C-130 “Hercules”. From April of 2012 to November of 2016, VT-35 was lead only by Navy commanders and continued to train both Navy and Marine Corps student aviators. On 10 November 2016, the first Marine assumed Command of the Stingrays, beginning another cycle of alternating command, this time between the USN and USMC.

Upon the Squadron’s commissioning in 1999, the Stingrays trained student aviators in the TC-12B “Huron,” known commonly in civilian aviation as the Beechcraft King Air 200.

On 16 May 2017, after 18 years of outstanding service, the TC-12Bs were retired and replaced by the T-44C “Pegasus”. The newly upgraded, advanced avionics of the T-44C was chosen to provide a better building block of training for the next generation of skilled Naval Aviators that will go on to fly advanced Navy and Marine Corps fleet aircraft.

The “Stingray Spirit” is evident in the Squadron’s proud sponsorship of the Pilot for a Day program. The Stingrays initiated this program in September 2001, which helps youngsters who are afflicted with catastrophic illnesses and are patients at Driscoll Children’s Hospital. The program provides these courageous children with an opportunity to spend the day visiting many of Naval Air Station Corpus Christi’s tenant Commands and facilities, experiencing a day in the life of a Naval Aviator. For its outstanding community support, VT-35’s Pilot for a Day program received the 2002 CNO Project Good Neighbor Community Service Flagship Award and the 2008 Navy Community Service Personal Excellence Partnership Award for Small Shore Command. 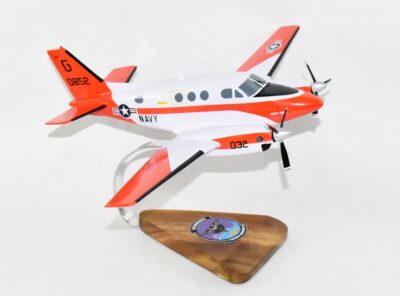 Celebrate a winging with a replica model of the T-44 flown by the VT-35 Stingrays. Each model is carefully crafted and may be customized (allow for 60-90 days for custom work). Makes a memorable winging gift upon completion of training. 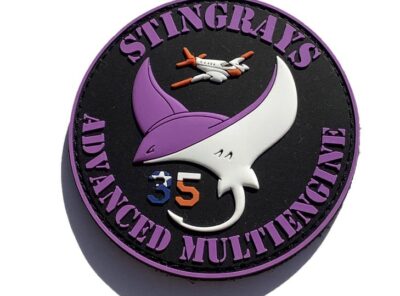 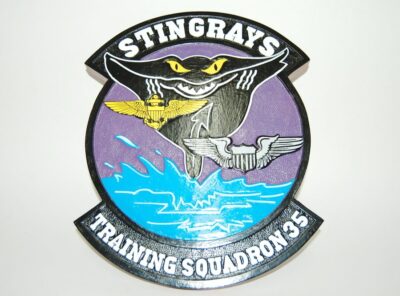 VT-35 Stingrays Plaque A beautifully carved and painted 14 inch plaque for the VT-35 Stingrays.  Collect all of your squadrons to make a great goat locker wall display. The use of naval aviation insignia is a modern form of heraldry … Read More 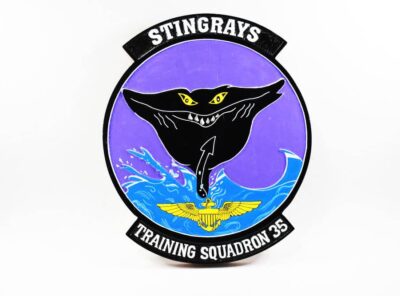 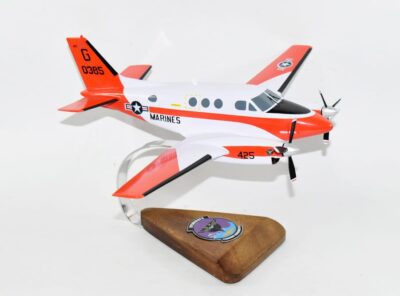