VT-31 carries a staff composed of approximately 69 officers and 19 enlisted. The squadron utilizes Beechcraft contract maintenance which employs a totally civilian maintenance force. The squadron’s primary mission continues to be training the finest Military Aviators in the world. 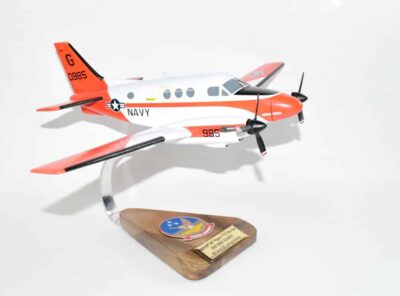 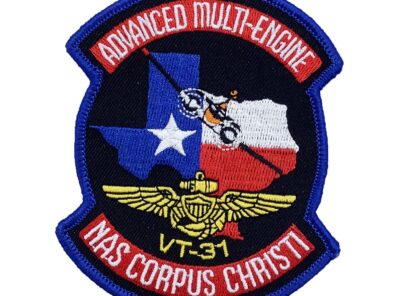 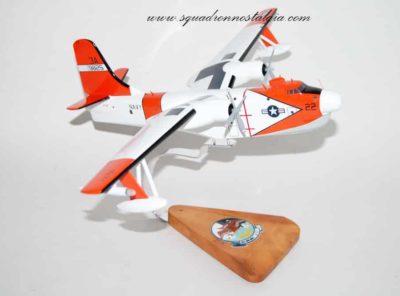 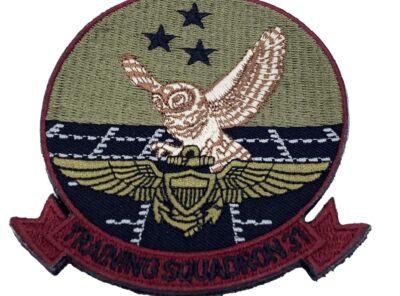 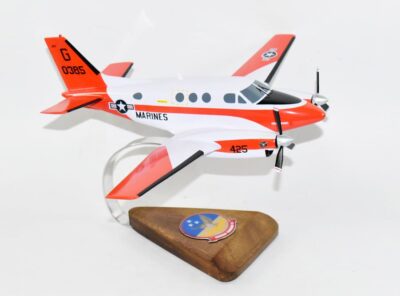 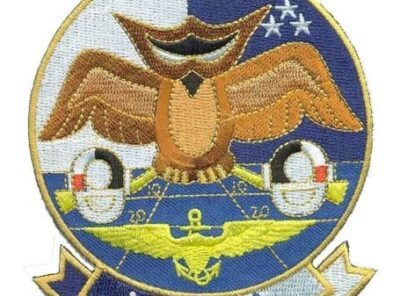 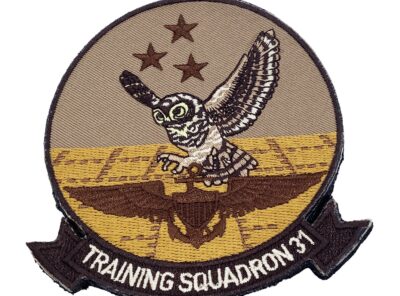 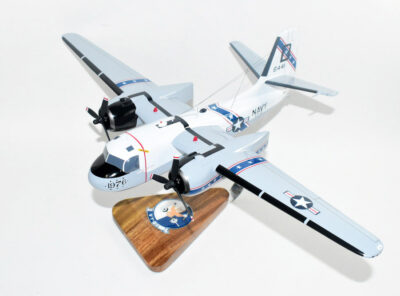