Training Squadron 27, also known as VT-27, was established in 1951 at Naval Air Station Corpus Christi in Texas. It later moved to Naval Air Station Kingsville in 1952 and then to Naval Air Station New Iberia, LA in 1960. In 1964, the squadron returned to Corpus Christi and has been there since. VT-27 is one of five Navy primary training squadrons and is the only one located in the Coastal Bend area of Texas. The squadron was originally responsible for advanced training, but in 1973 it began a transition to primary training, using T-28 Trojan aircraft. In 1983, the squadron switched to using T-34C Mentor aircraft for primary flight training. VT-27 conducts an average of over 11,000 training missions per year and produces high-quality pilots for the Navy and Marine Corps. The squadron has a strong safety record and is known for its high levels of production and safety standards.

Be the first to review “VT-27 Boomers Christmas Patch – Hook and Loop, 4″” 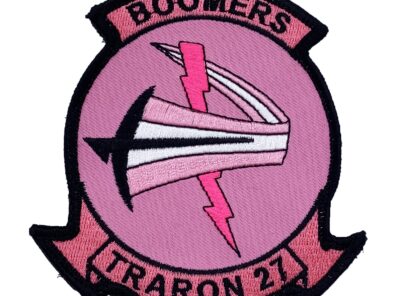 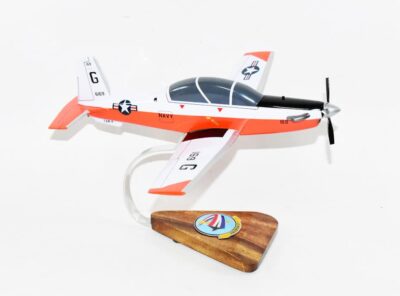 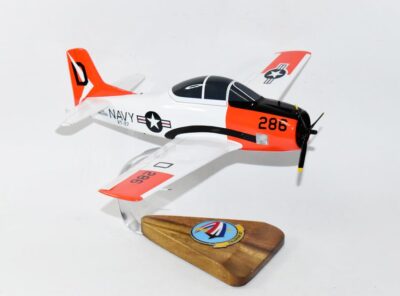 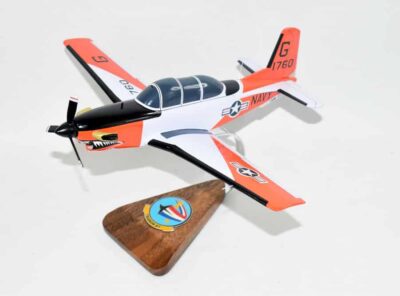 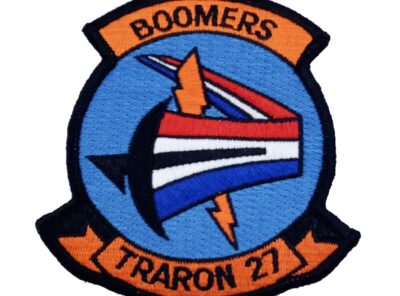 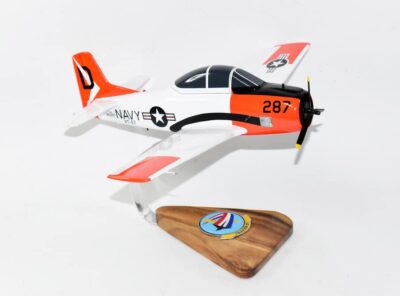 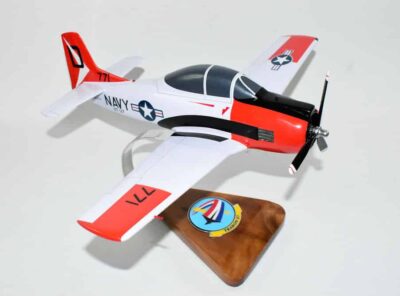