Honor the proud tradition of the VP-1 Screaming Eagles with this throwback patch! This 4 inch embroidered patch features plastic backing, making it easy to attach to any gear. It is proudly made by a US Naval Aviator-owned business and ships for free. Show your support for the brave men and women of the VP-1 Screaming Eagles and add this patch to your collection today! 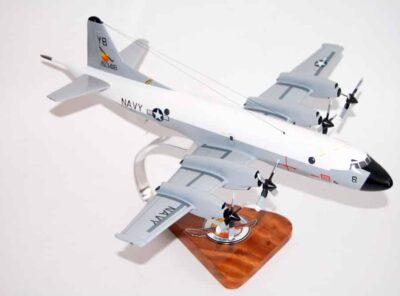 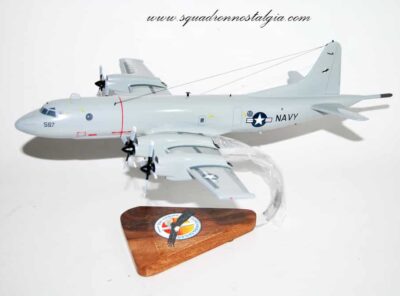 Proudly display this VP-1 Screaming Eagle model and capture what is was like to be apart of Naval Aviation’s legacy!  Size – 18inches   VP-1 History Patrol Squadron ONE (VP-1) was commissioned in Deland, Florida on 15 February 1943 as … Read More 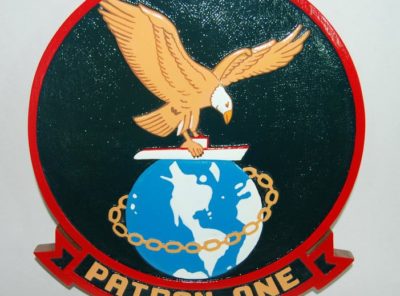 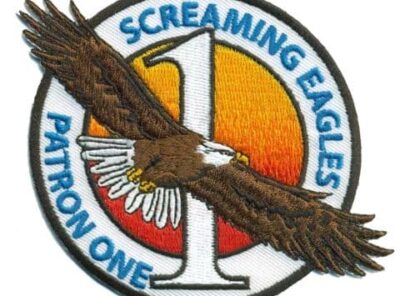 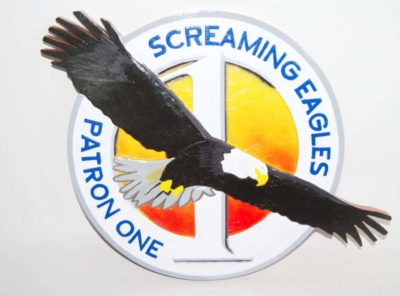 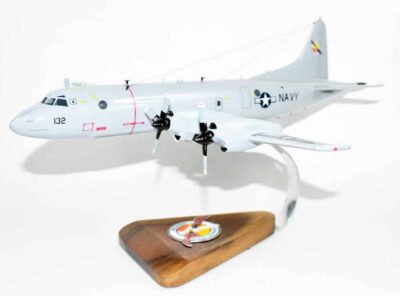 VP-1 Screaming Eagles P-3C (132) Model Proudly display this VP-1 Screaming Eagle model and capture what is was like to be apart of Naval Aviation’s legacy!  Size – 18inches *We create one BUNO at a time and can recreate almost … Read More 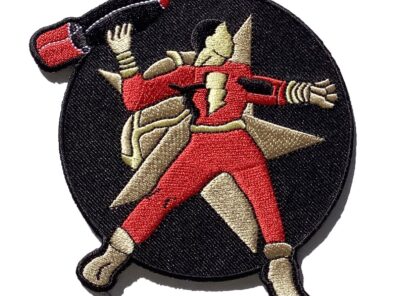 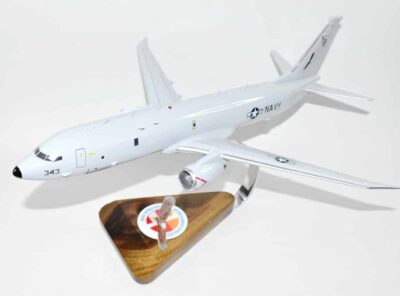