A 4″ inch with Hook and Loop Squadron Patch of the VMGR-234 Rangers Friday.

Marine Scout Bomber Squadron 234 (VMSB-234) was activated at Marine Corps Air Station Ewa on May 1, 1942. The squadron departed for Espiritu Santo in December 1942 and began their first combat tour as part of the Cactus Air Force on Guadalcanal on January 28, 1943. Their second stint on Guadalcanal began on April 15, 1943. During this time they did patrol duties in the Fiji Islands and also provided close air support in New Georgia. They moved to Munda and began operating from there on October 1943 concentrating their attacks in the vicinity of Bougainville. In November 1943 the squadron had moved to Efate and from there they returned to the United States.

They relocated to Marine Corps Air Station Miramar, California in November 1943 and were redesignated Marine Torpedo Bombing Squadron 234 (VMTB-234) on October 14, 1944. Their name was again changed this time to VMTB(CVS)-234 after which they deployed as part of Marine Carrier Group 3 on board the USS Vella Gulf (CVE-111). They were paired with VMF-513 during their deployment but never saw combat as the war ended. The squadron returned to California in November 1945 and was deactivated at Marine Corps Air Station El Toro on March 20, 1946 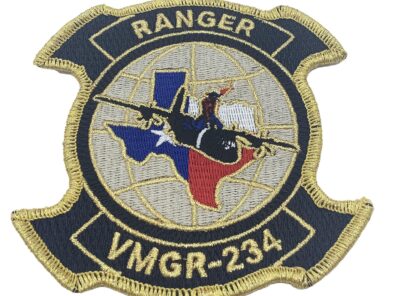 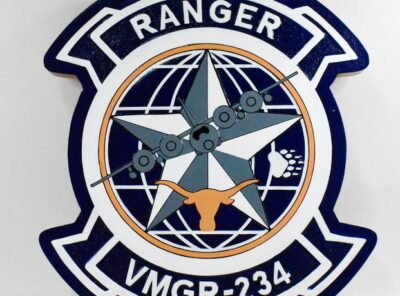 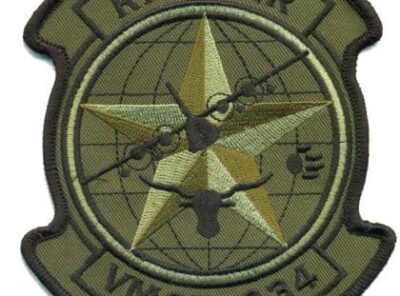 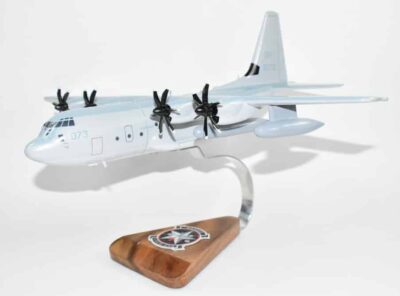 VMGR-234 Rangers KC-130 Model Fly with the Rangers of VMGR-234 in the KC-130T. Each piece is carefully carved from wood and hand painted to provide a piece you’ll love. Length- 16 inches Wingspan – 21 inches World War II A … Read More 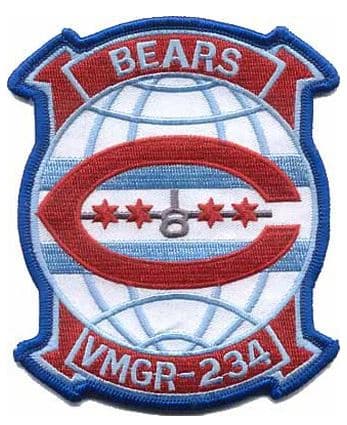 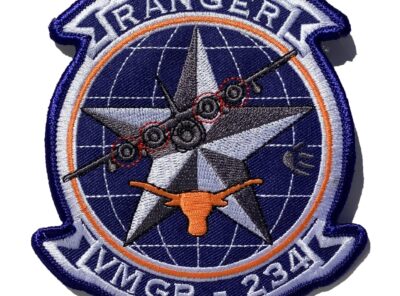 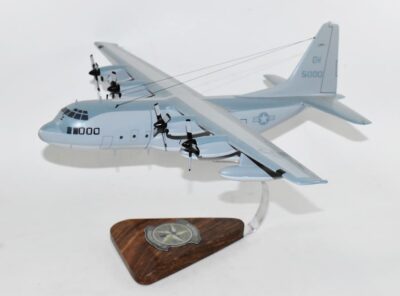 Fly with the Rangers of VMGR-234 in the KC-130T. Each piece is carefully carved from wood and hand painted to provide a piece you’ll love.