On 1 April 2010, the squadron was reactivated and redesignated as VMFAT-501 at a ceremony at the National Museum of Naval Aviation at Naval Air Station Pensacola, Florida.[2] The squadron serves as the F-35B Lightning II Fleet Replacement Squadron.[3][4] Stationed at Eglin Air Force Base in Florida, it falls administratively under Marine Aircraft Group 31, but operationally under the 33d Fighter Wing, which controls all F-35 training for the Air Force and United States Navy.
The Squadron moved back to its permanent home of MCAS Beaufort in July 2014. 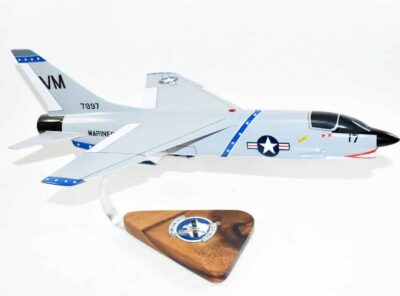 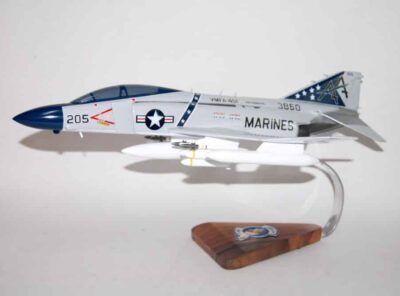 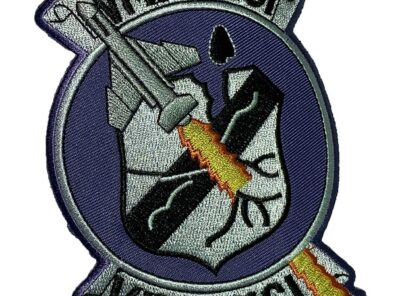