A 4″ With Hook and Loop Squadron Patch of the VMFA-225 Vikings.

Vietnam War
In the early 1960s the squadron had been trained for “special weapons” delivery. This meant they were certified to deliver nuclear weapons[3] On June 1, 1965, skyhawks from VMA-225 were the first tactical fixed-wing aircraft to land at Chu Lai Air Base[4] for participation in combat operations against Viet Cong forces in South Vietnam. Several hours after landing, Lieutenant Colonel Robert W. Baker, VMA-225 Commanding Officer, lead the first combat mission from the base striking the enemy six miles to the north.[5]

In January 1969, VMA(AW)-225 deployed to Da Nang Air Base, Vietnam. The primary mission of Marine All Weather Attack Squadron 225 was to provide close air support and direct air support for ground elements for allied forces in the I Corp area of South Vietnam. The squadron attacked and destroyed surface targets day and night, and in all weather conditions. A secondary mission was to utilize the Intruder’s unique search radar Airborne Moving Target Indicator (AMTI) features in the interdiction of trucks on the Ho Chi Minh Trail in Southeast Asia. During May 1971, VMA(AW)-225 returned to MCAS El Toro, California, and the squadron was deactivated on June 15, 1972.The Gulf War & the 1990s
The squadron was reactivated on July 1, 1991, at MCAS El Toro, California, and redesignated as Marine All Weather Fighter Attack Squadron 225 (VMFA(AW)-225). 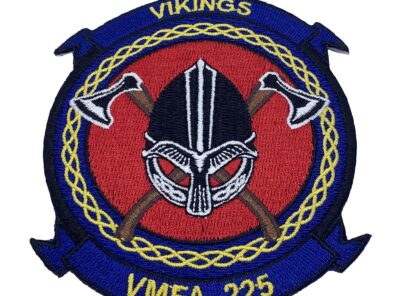 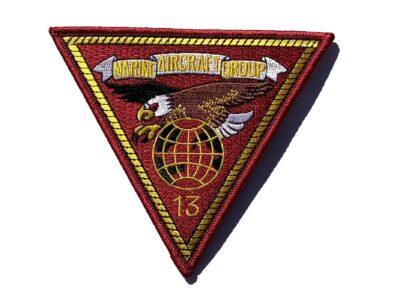 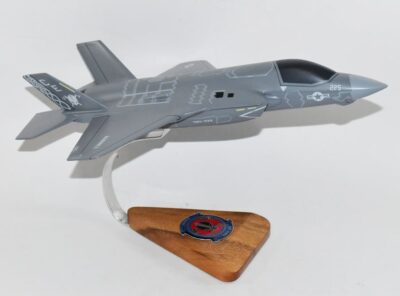