The 55th Wing is a United States Air Force unit assigned to Air Combat Command. The wing is primarily stationed at Offutt Air Force Base, Nebraska, but maintains one of its groups and associated squadrons at Davis-Monthan Air Force Base, Arizona as a geographically separated unit.

The 55 WG is the only Air Force wing with continuous operations, maintenance, and aircraft presence in the United States Central Command area of responsibility since Operation Desert Storm.[4]

The wing’s mission is to provide worldwide reconnaissance, real-time intelligence, command and control, information warfare and combat support to U.S. leaders and commanders. One of the wing’s units, the 55th Operations Group, operates 46 aircraft, including 13 models of seven different types. It is the largest wing in Air Combat Command and flies the most diverse number of aircraft. 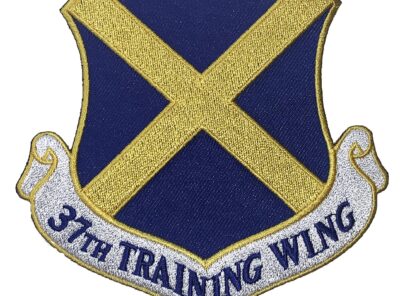 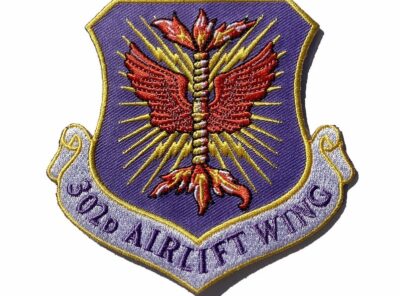 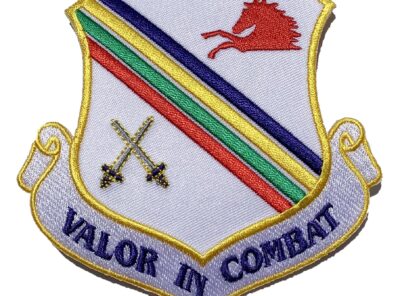