A 4″ No Hook and Loop Squadron Patch of the VFA-87 Golden Warriors. 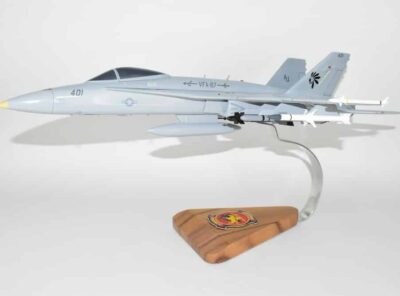 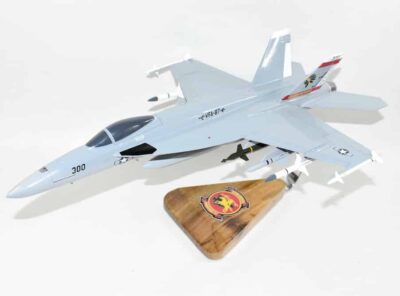 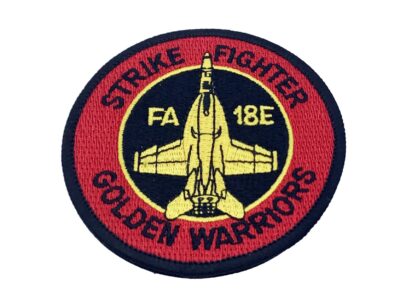 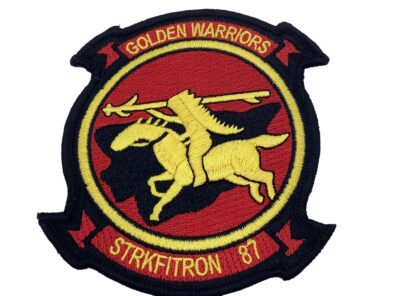 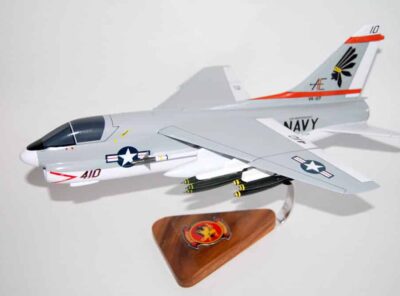 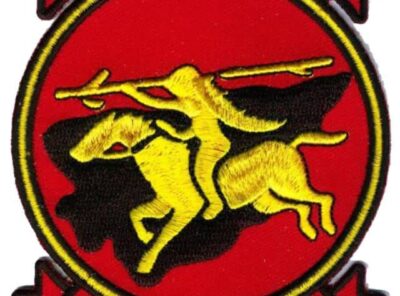