A 4″ inch with Hook and Loop Squadron Patch of the VFA-147 Argonauts. 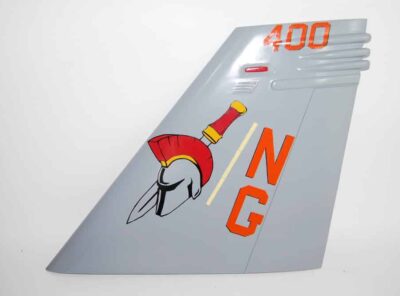 VFA-147 Argonauts F/A-18 Hornet Tailflash   Fly with the Argonauts of VFA-147 in this handcrafted tailflash.  Each is piece carved from wood and handpainted to provide a piece you’ll love.  ~20 inches 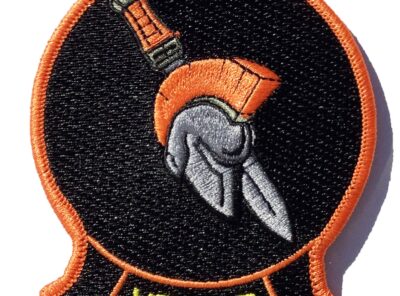 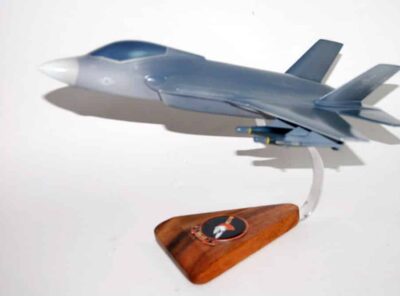 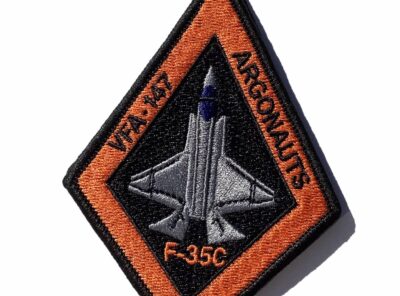