A 4 inch squadron patch of the VF-53 Iron Angels 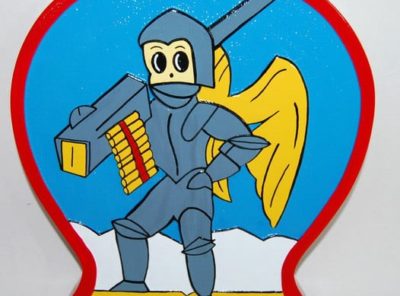 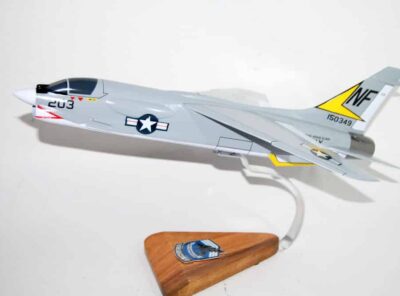