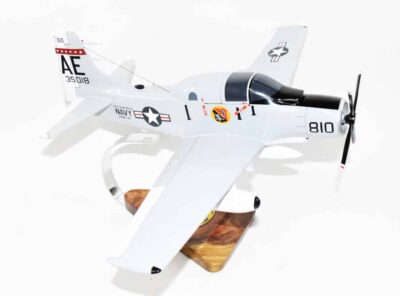 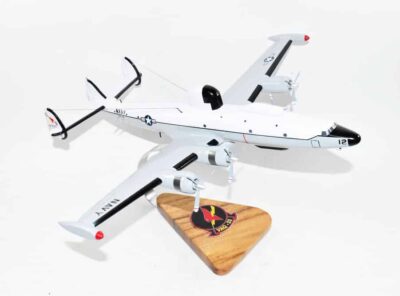 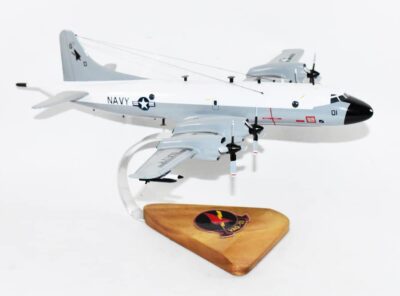 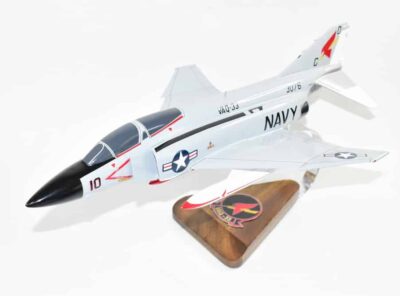 VAQ-33 Firebirds F-4J Model Fly with the VAQ-33 Firebirds in this handcrafted F-4J model. Each piece is carved from wood and hand painted to provide a piece you’ll love. Length – 18 inches The squadron was established in 1949 as … Read More 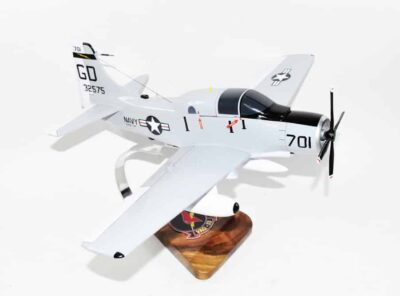 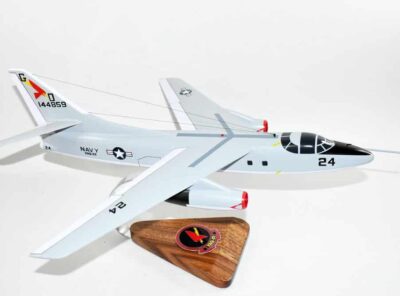 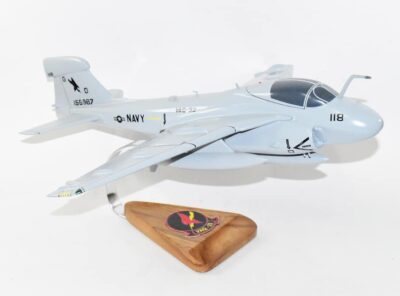