Fly with the VAQ-133 Wizards (1968) in this wooden EKA-3B model. Each model is carefully carved and hand painted to provide a unique piece you’ll love. 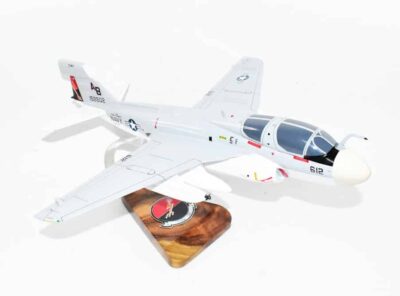 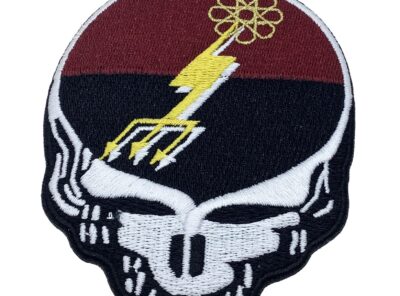 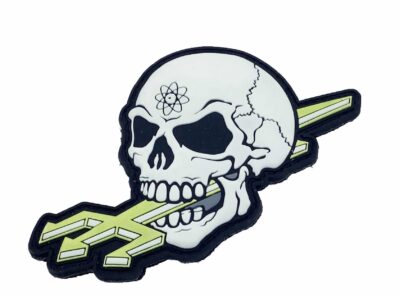 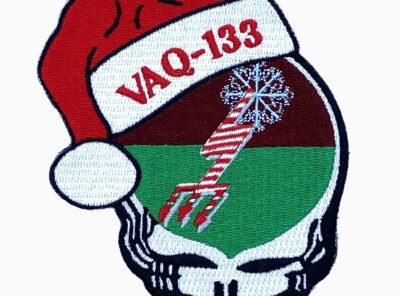 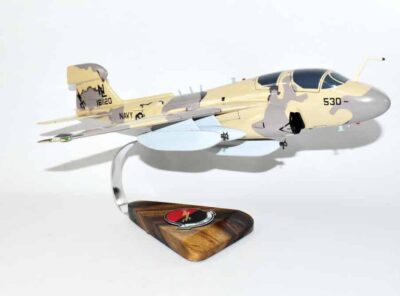 VAQ-133 Wizards EA-6b (161120) Model Fly off the USS John F Kennedy again with the VAQ-133 Wizards in this 18 inch wooden model. Each model is carefully carved and painted to provide a unique piece that you’ll treasure. March 4, … Read More 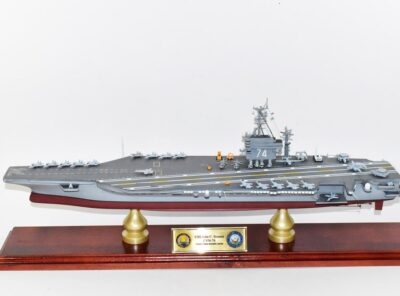 Fly off of the USS John C Stennis CVN-74 Nimitz Class Carrier Model in this handcrafted wooden model. Each model is carved from wood and handcrafted to provide a piece you’ll love. 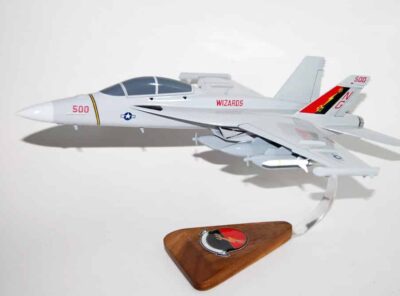 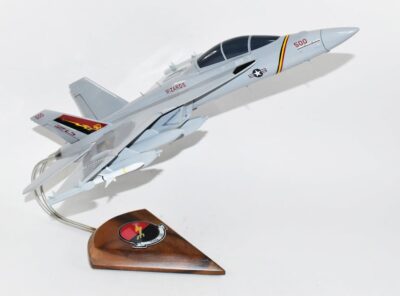