A 4″ with Hook and Loop Squadron Patch of the VAQ-131 Lancers Friday.

A 4″ with Hook and Loop Squadron Patch of the VAQ-131 Lancers Friday.

Electronic Attack Squadron ONE THREE ONE (VAQ-131) has been through several transitions since its inception in 1946 when the squadron was commissioned as reserve Patrol Squadron NINE THREE ONE (VP-931). From 1946 through 1955, VP-931 flew the P-2V Neptune. In 1956, the squadron transitioned to the Douglas A-3 Skywarrior and was re-designated Heavy Attack Squadron FOUR (VAH-4). On November 1, 1968, the squadron received the EKA-3 version of the Skywarrior and was again re-designated, this time as Tactical Electronic Warfare Squadron ONE THREE ONE. 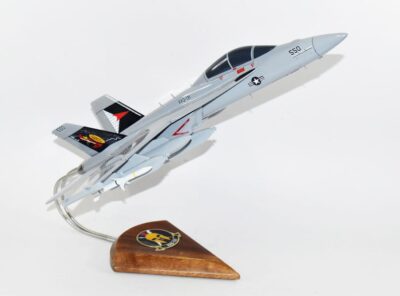 Fly with the VAQ-131 Lancers (2021) in this hand crafted EA-18G Growler Model. Each model is carved from wood and hand painted to provide a unique piece that will always be treasured. 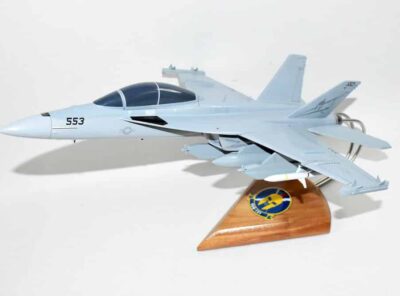 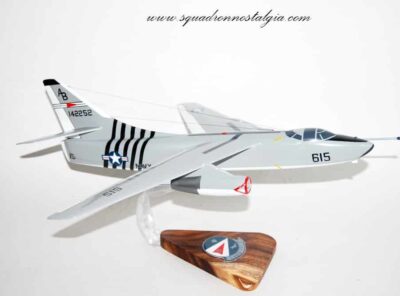 VAQ-131 Electronic Attack Squadron (1970) Lancers EKA-3b Recreate your memories from Lancers of the VAQ-131 with this replica EA-3 model. Each model is carefully crafted from wood to give you a piece that will always be treasured. Approx 18 inches … Read More 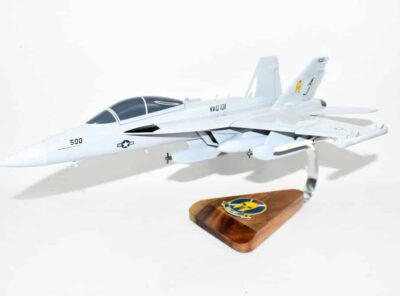