VA-214, nicknamed the Volunteers, was a short-lived Attack Squadron of the U.S. Navy. It was the second squadron to bear the VA-214 designation, the first VA-214 was disestablished on 16 May 1949.

The squadron was established as Fighter Squadron VF-214 on 30 March 1955, and redesignated as VA-214 on 11 October 1956. The squadron, based at NAS Moffett Field, California, was the first West Coast squadron to make an extended deployment to WESTPAC with the new FJ-4B Fury. It was disestablished on 1 August 1958. 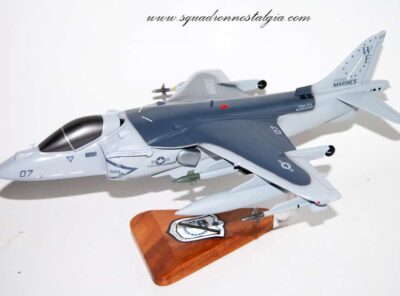 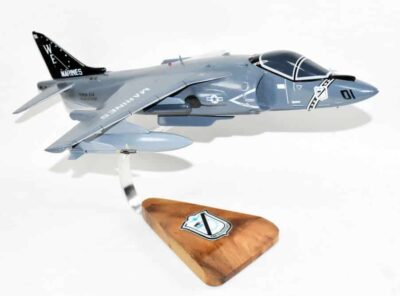 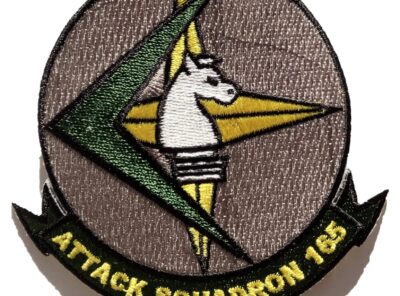