USS Wadsworth (FFG-9), third ship of the Oliver Hazard Perry class of guided-missile frigates, was named for Commodore Alexander S. Wadsworth (1790–1851). She was the third US Navy ship named Wadsworth. She was the second “short-hull” (Flight I) OHP frigate 445 ft (136 m) long.

History
Ordered from Todd Pacific Shipyards, Los Angeles Division, San Pedro, California on 27 February 1976 as part of the FY75 program, Wadsworth, formally PF-111,[1] was laid down on 13 July 1977, launched on 29 July 1978, and commissioned on 28 February 1980. Wadsworth was sponsored by Mrs. Patricia P. Roberts, the great-great-great-granddaughter of Commodore Alexander S. Wadsworth.[2] Decommissioned on 28 June 2002, Wadsworth was handed over to Poland the same day and commissioned as ORP Generał Tadeusz Kościuszko, after Tadeusz Kościuszko an American Revolutionary War hero in the United States and an independence hero in Poland. She was formally stricken from the Navy list on 23 July 2002.

Wadsworth portrayed Reuben James in the 1990 film The Hunt for Red October along with USS Gary FFG-51.

The ship’s motto was “For One’s Country” and originates from the words of Captain Isaac Hull, Commanding Officer of USS Constitution before her August 1812 battle with HMS Guerriere. Hull said, “Men, now do your duty. Your officers cannot have entire command over you now. Each man must do all in his power for his country.

Wadsworth and her crew received Battle Effectiveness Awards for operations in 1993, 1998 and 2001. 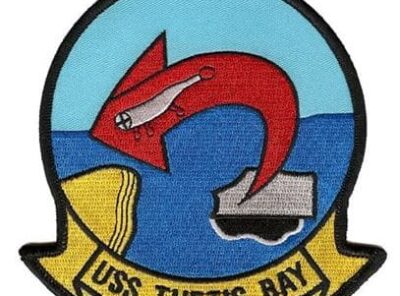 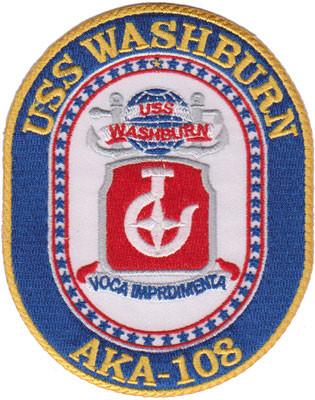 USS Washburn AKA-108 – Plastic Backing A squadron patch of the USS Washburn- AKA-108 with plastic backing USS Washburn (AKA-108) was a Tolland-class attack cargo ship of the United States Navy, named after Washburn County, Wisconsin. She was designed to … Read More 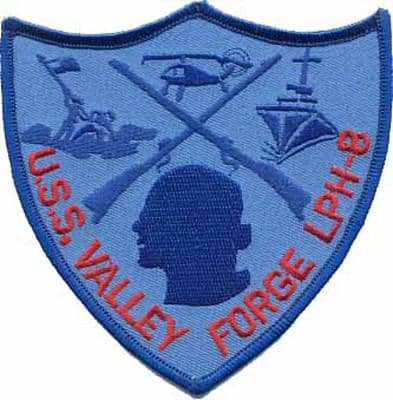